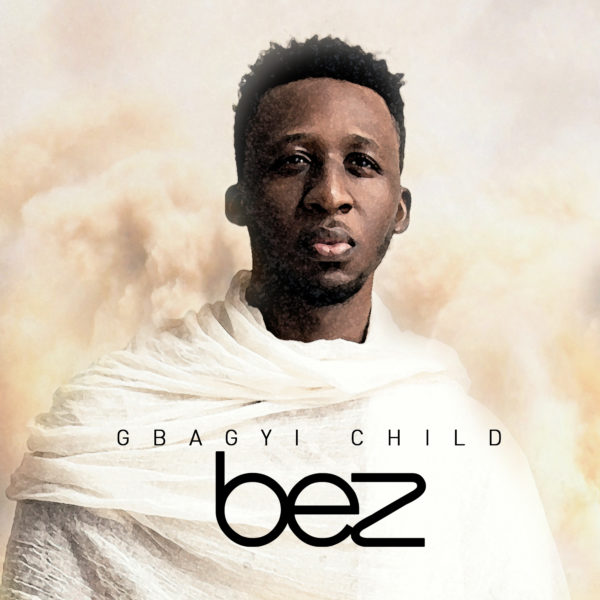 While on stage with Cohbams Asuquo, the singer detailed the inspiration behind his new album.

“All the songs on the album were recorded live with actual instruments. Seeing that I had dug deep into my roots to create Gbagyi Child, I wanted my fans to hear and feel every sound, passion and thought involved in the production”.

‘Gbagyi Child’, is exclusive to live streaming and downloads on Music Plus. To stream, SMS 242 to 5900.

“Bez Reveals Inspiration Behind New Album”, 5 out of 5 based on 1 ratings.