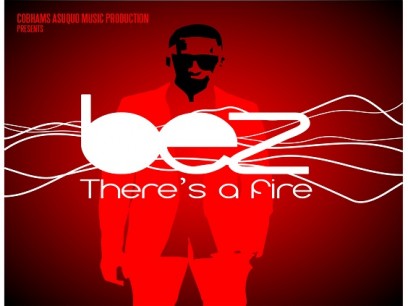 Bez releases new single titled, There’s A Fire. After the release of his debut album , “Super Sun”, Bez is back with the break out 1st single off his forth coming album. There’s A Fire marks Bez’s return to the Nigerian music scene, it showcases his intentional sound swathed in African rhythms and syncopation.

There’s A Fire is a brilliantly crafted love song, co-written by both Bez and X3M Music recording artiste, Simi.