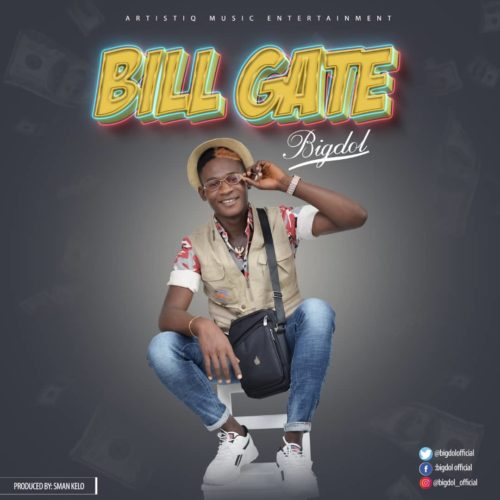 Big Dol is a Nigerian Hip hop/R&B, Afrobeat and Raga dancehall Artist. He has grown over the years on his musical craft from the young age of 7 to one of the fastest rising act from the Country. He started Studio recording since when he was 10.

He got signed to Artistiq Music Entertainment and here is his first official single called “Bill Gate” Produced by the Versatile producer “Sman kelo”.