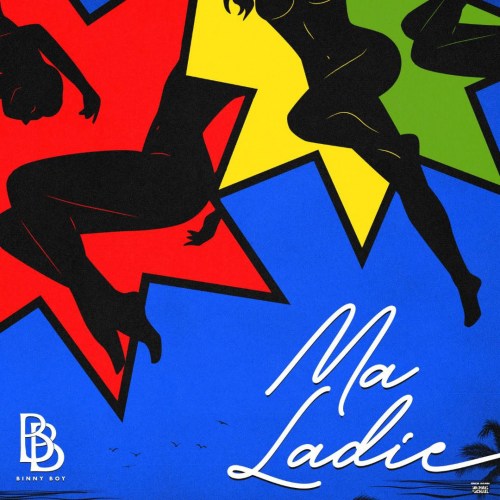 Ahead of the release of his highly anticipated EP, ‘Pop To Your Speakers vol 1’, budding superstar, Binny Boy has released a love song, “Ma Laide“.

The artiste gained acclaim in 2019 when he stepped into the music scene with the track, ‘Odo’ which can be described as a heartbreak song. In the three years of his foray, the singer has gone from unknown to rave-making as he is expected to stage his first solo show in the UK soon.

Speaking on the new track, which was released on streaming platforms on Friday, July 22, the singer said that it is a tribute to every female holding it down for their significant other.

As an artiste, Binny Boy, who has pooled together some form of followership both on and offline is currently signed to and co-owns Luminary Vision Records, a label which has grown to be a beacon for independent artists who want to take their music to the next level.

Listen to his latest hit Ma Laide below;