Who Is To Blame For The Death Of Hip-Hop In Nigeria, The Artistes Or The Fans? 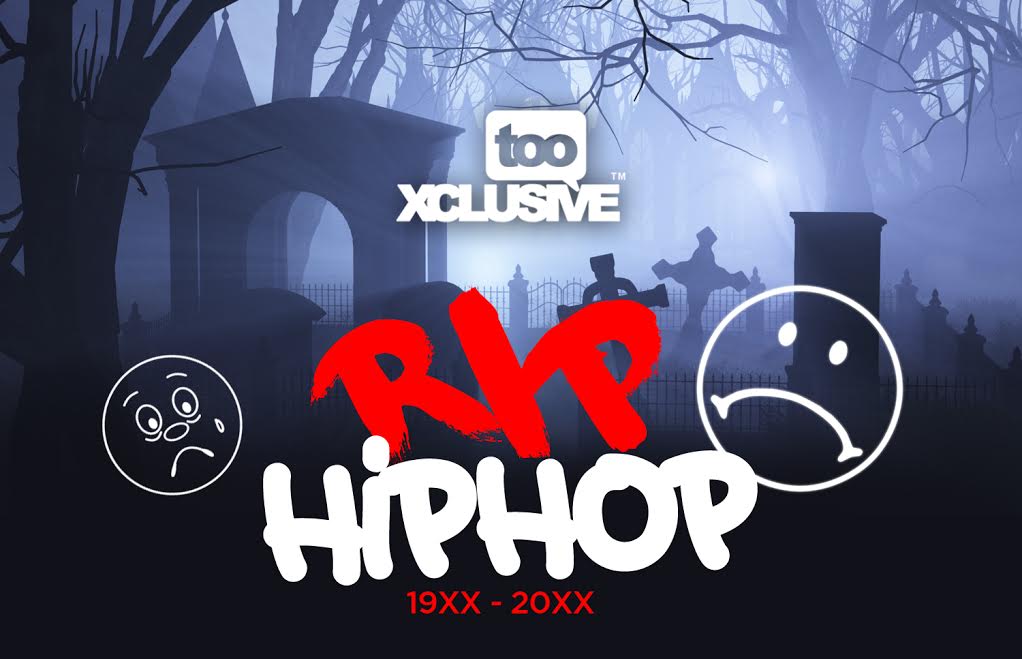 The Nigerian music industry is growing to astronomical heights but one of it components, hip-hop, is on the flipflop motion. The industry is growing increasingly afropop monopolized as other music genres, but hip-hop particularly suffers near ostracism. There seems to be added volume to bang, bang popping sounds while hip-hop sounds are declining in audibility.

The caricature hip-hop music in circulation has met loud criticism from hip-hop critics but no one seems to be responding. Perhaps Nigerian rappers of today are trying to avoid playing the character of the story we all know too well. The story of the lyrical firebrand in Nigeria that hawked hip-hop on his head for years before taking a seat at the back, out of the frustration of poor patronage.

Since then, only few have made good attempts at filling the void left by Modo. Notable among them is Dagrin and MI Abaga who became hip-hop vanguards of their own era. Many other rappers came after and most of them struggled with the dynamics of the system, some took their foot off, others joined the pool on the afropop side.

The migrants then started the practice of rapping in pop style. They made what I like to call Rop Music, a blend of rap and pop music of course. This became widely known as commercial rap and the demand that was low in the Mode 9 era, skyrocketed in the rop era, championed by Olamide and Phyno.

The experimentation of rap with afropop music by Nigerian rappers is not the sin committed against hip-hop but the aped manner it is done. The music that became an industry trend, rop music, was presented to lack the cultural and organic elements of true hip-hop. Artistic depths and creativity became increasingly substituted for shallow rhyming in very insipid ways. This has led the few core hip-hop artistes and fans to mourn the death of hip-hop in Nigeria.

Considering the angle of thought of most Nigerian rappers, the commercialization of rap is solely to meet the picky taste of the industry. It therefore implies that Nigerian hip-hop is dying because not enough people love it. This suggests that Nigerian fans holds the power to breathe back life into hip-hop in the country.