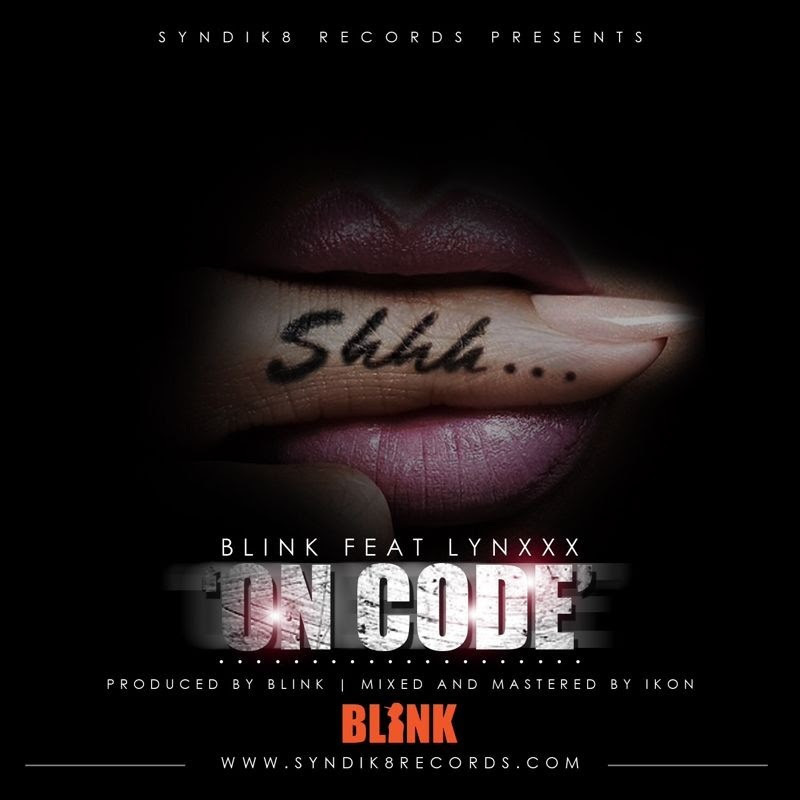 Blink of Syndik8 Records teams up with his label-mate Lynxxx on his new self produced single titled “On Code”.

The cut shows witty and humorous lines from both artistes and builds anticipation of Blink‘s next move  as he puts final touches to his “Live from Lagos” project. Check on “On Code” and expect more from this promising talent!