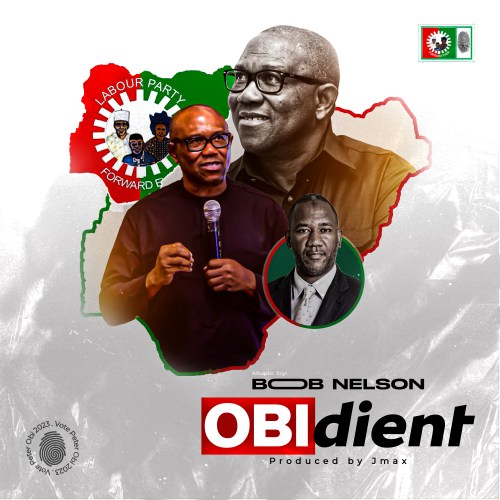 Starting out at a younger age as a musician (guitarist) who has played as a recording guitarist and a band before he discovered his long passion for music as he lends his talent into writing and recording songs as an independent artist and working hard to put his footprints in the industry. He has continued to put more effort into his music with the release of several songs which cut across Highlife, Afrobeat genres etc. His favourite phrase – ‘’Music is a moral law’’.