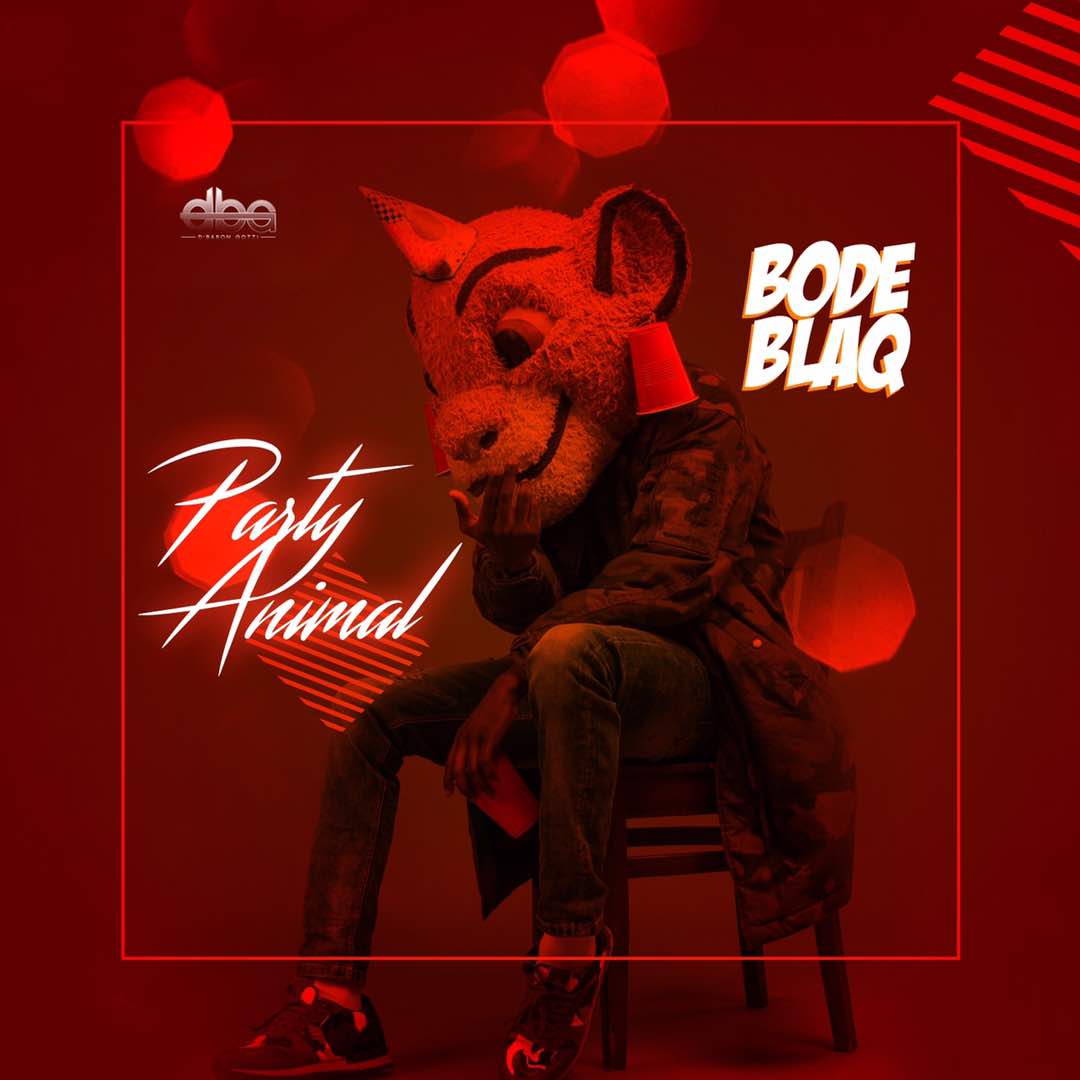 The song was produced by Hi-pitch as BODE BLAQ unleashes the party animal in him on this top notch banger.

Be warned!! Downloading will unleash the PARTY ANIMAL in you.