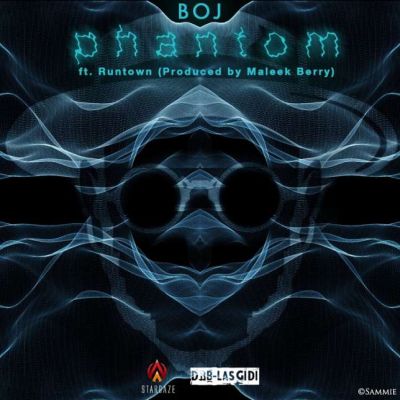 The Maleek Berry produced jam is one that will rock the charts and lets not forget, the visuals to the record is already in the making.

Get your headsets and jam it!!!