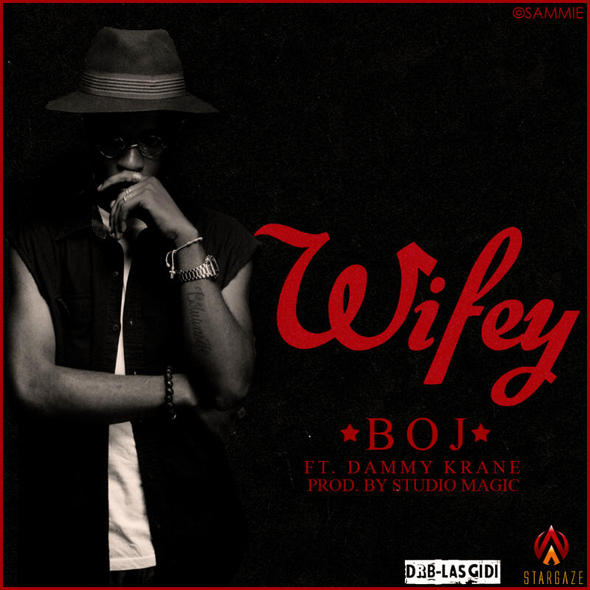 “Yeah i wanna turn her to my wifey, i wanna turn her to my wifey, yeah”. Lines from the hook on BOJ’s new record which features Hypertek artiste, Dammy Krane. Wifey was produced by Studiomagic and was recorded last year.
This is the first record BOJ is putting out since his #BOTM mixtape dropped in April, 2013. BOJ is currently putting the final touches to his first official single which will drop this easter!