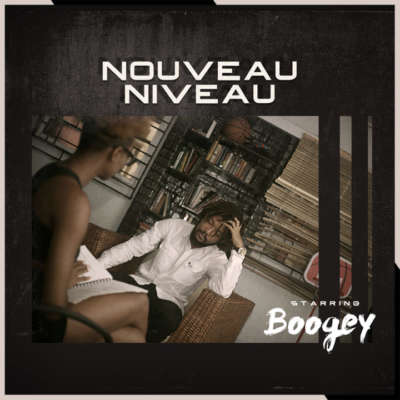 This is his 6th project, following 4 mixtapes and a collaboration album, from 2012 till date, all released independently.

The 15 track album titled “Nouveau Niveau” which is French for “New Level”, demonstrates a sequence of maturity and acceptance of self through life and music. The album includes the earlier released singles “Liquor Nights” featuring Tay Iwar and “Solo” featuring JazzZ and Kemi Smallzz. It also includes a feature verse from Nigerian hip hop legend, Terry Tha Rapman, and feature performances from a host of other artistes. 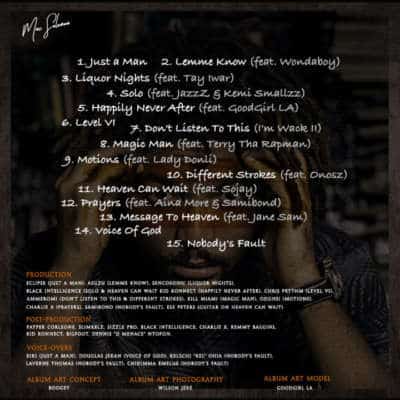