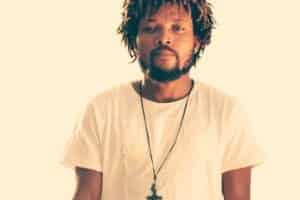 The released track list shows the album’s guest artistes which includes revered rapper, Terry Tha Rapman and alternative music sensations like Lady Donli and Tay Iwar. Sojay is also on the list of guest artistes and it is expected that his amazing vocals would be a raw material for good music on the track, ‘Heaven Can Wait.’ The album is one of the most anticipated albums in the Hip-hop section of industry which is hoping for a renaissance.

Available for pre-order in the meantime…

“Rapper, Boogey Releases Tracklist & Preorder Link Of ‘Nouveau Niveau’ Album”, 5 out of 5 based on 1 ratings.