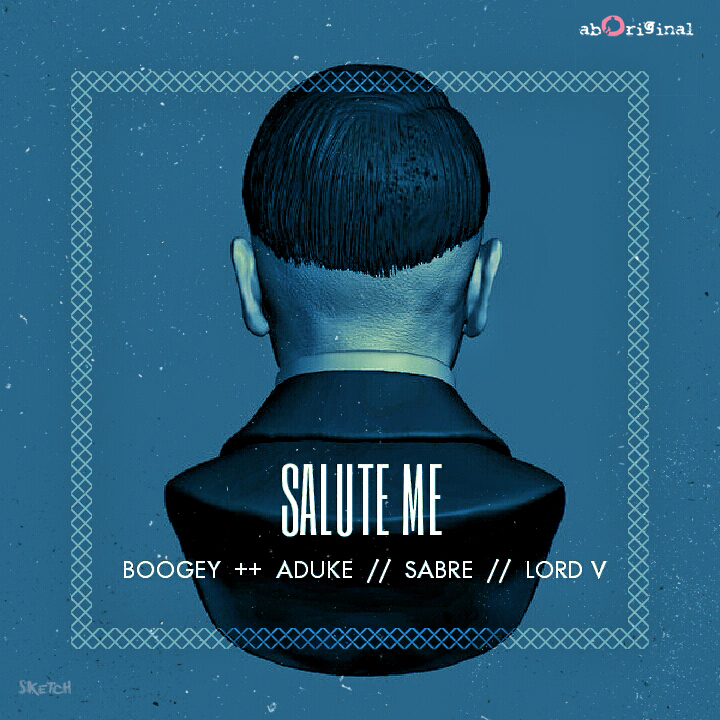 Salute Boogey as he kicks off the countdown to , with Aduke, Lord V & Sabre riding shotgun. The countdown to TINAA (This Is not An Acronym), Boogey’s upcoming collaboration with producer Charlie X, is officially underway as the AbOriginal MC releases the first single from the project, Salute Me. Over a pounding, insistent beat cooked up by Charlie X, Boogey and his guest MCs, Sabre & Lord V, deliver aggressive bars demanding respect for their skills and warning weaker MCs.

Feel Boogey’s wrath and leave your comments below.

British-Nigerian Singer, Aduke has released the visuals to her single titled “Lead Me” Off her Debut album “Peace And Light”....