”The Bouncer Was Not Rude, He Was Doing His Job” – Shina Peller 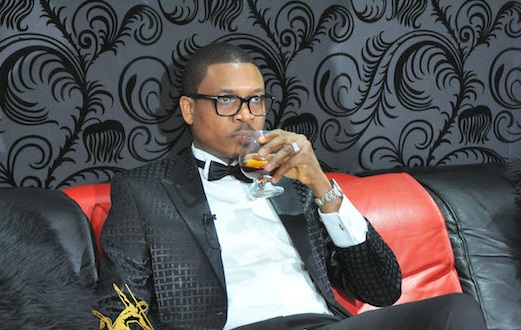 Following the fight that broke out between singer, Oritsefemi and bouncers at Shina Peller, owned club, Quilox, with the former tendering what could mildly pass for an apology, Shina Peller, has finally broken his silence on the issue.

Speaking with Planet TV, Peller, stated clearly that the fight had nothing to do with VIP section, as Oritsefemi, claimed. According to Peller, after watching the CCTV, his bouncer acted like he was suppose to, adding that the bouncer was not in the least at fault.

The bouncer was doing his job – Shina Peller