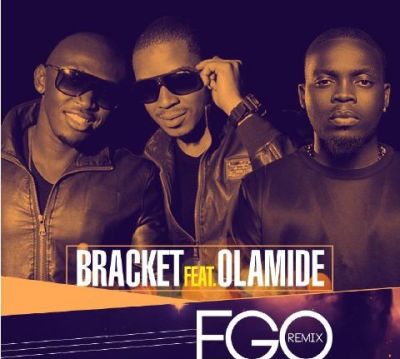 Bracket features YBNL boss Olamide for the remix of their previously released single titled “Ego”, which is a track off their recently released body of work titled Alive.