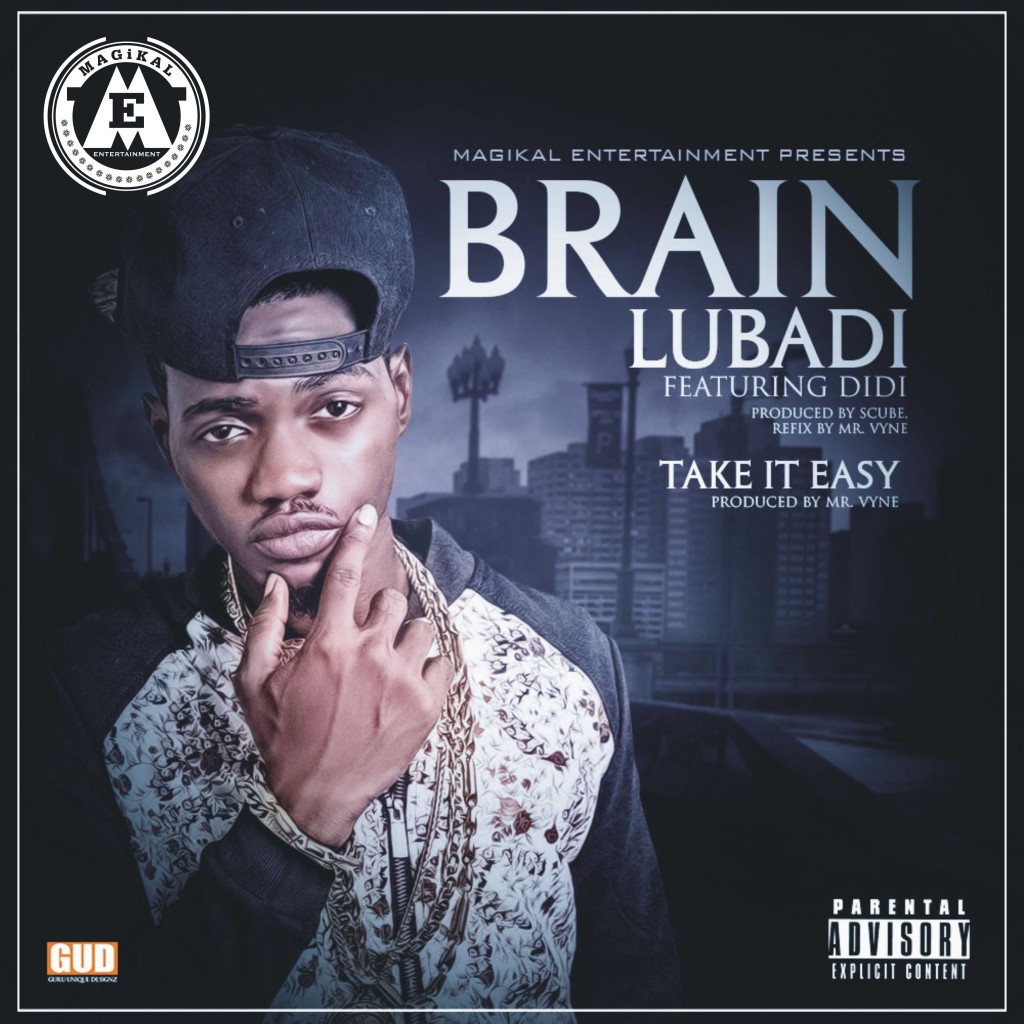 Magikal Entertainment’s recording artiste and Nigeria’s fast-rising Hip-Hop virtuoso, Brain, steadily puts up an act of distinctness with every musical material he lets out and this Summer is no different as he subjects his fans and music lovers at large to 2 crisp/fresh-cut singles; taking a mean deviation from his Hip-Hop side, he blesses the Nigerian music industry with dance offerings – a pure tune for the clubs and another, which is groovy, yet passing on a message of inspiration to the youths.

This Summer would sure be partial and rudimentary without having a playlist blessed with the new offerings from Brain – having followed up his “Watcha U Looking At” single with tunes such as “Raincoat”, which featured Oyinkansola, “The Bridge [Tribute To Madiba]” and the Eclipse-produced “Salute”, he shows the Pop side to his musical abilities as he blends total confidence and composure on his Summer singles; “Lubadi”, the 1st single, is to be regarded as a street anthem and a perfect tune for the clubs as it dominates a strong dance aura under the production skills of S-Cube, featuring Didi and re-fixed by Mr. Vyne. The 2nd single, “Take It Easy”, takes us to South Africa as it adopts the Kwaito musical genre; produced by Mr. Vyne, this is a bang-up slap-up nifty tune which also passes a message of inspiration to the youth as Brain asks them to stay positive always.

Frontline rap sensation BRAIN is finally here with his much talked about EP, the "Hurricane Season" which serve as a...