Breaking!!! Davido Unfollows Zlatan Ibile, Deletes All His Pictures From His Instagram Page 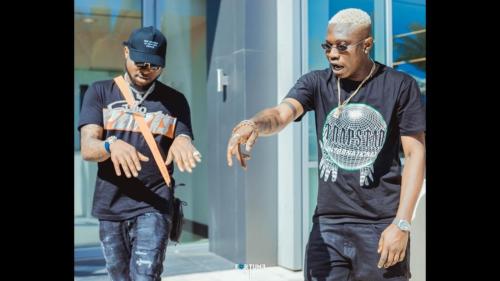 Could another artiste saga be looming in this 2019 plagued year of controversy?

The latest gist around now is that there is now the existence of a beef between DMW boss, Davido and “Zanku” singer; Zlatan Ibile. As at the time of this news, it is an established fact that Davido has unfollowed Zlatan on Instagram as well as delete a post he made of him welcoming him back when he was released by the Economic and Financial Crimes commission (EFCC) after he was arrested on the 10th of May, 2019.

The reason for the OBO unfollowing Zlatan has not been revealed just yet, but there are words on the street that it could be as a result of the controversy that ensued after Zlatan’s release.

You would recall there were some guys who are alleged to be Zlatan’s friends who came out debunking the news that Davido had a hand in his release after various media outlets reported that the OBO is the one who got him a Senior Advocate of Nigeria (SAN) to fight for his case. 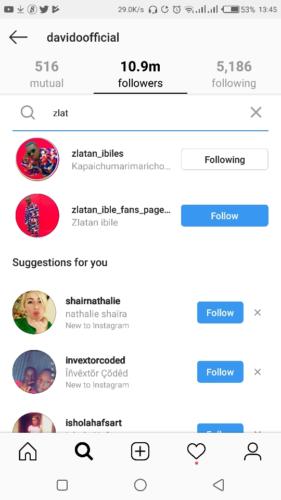 Davido and Zlatan are known to be close pals as the latter is always seen around the former.

Could this latest development mean a broken relationship between the two? or  Could it be just an ordinary banter?