Breaking!!! Singer; Naira Marley Has Been Arrested By The EFCC 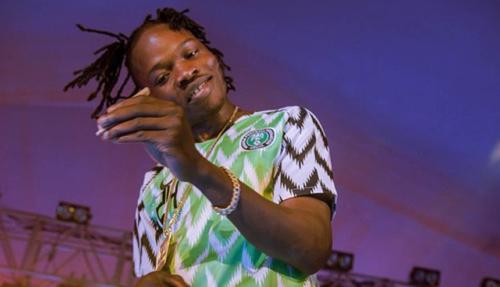 The news hit social media in the early hours of this morning that the singer has been picked up and is currently being questioned at the office of the agency.

Although reports have not been expressly stated or publicised as to why the singer has been arrested but there are valid suggestions that it could be as a result of the statement he made a couple of weeks back that expressly supports “Yahoo Yahoo” (internet fraud).

The statement caused bad-blood between himself and few other artistes who admonished him never to make such miserable remark which glorifies the social decadence and there are underground reports it could be one or two of those artistes that have sold him to the EFCC.

We will bring you more updates on the matter as events unfold.