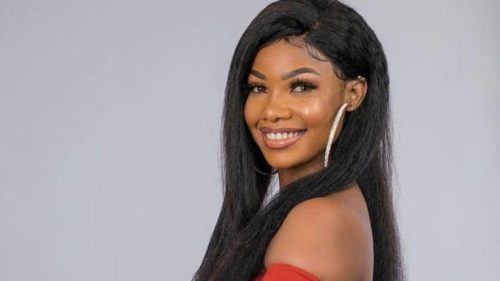 Big Brother Naija season 4 house mate, Tacha, has been diaqualified from the game.

The disqualification has come as a result of the altercation she had earlier today with fellow house mate, Mercy. Big Brother found her guilty of engaging in a violent conduct after she violently dragged Mercy’s hair twice while the brawl was on.  While Tacha was disqualified, Mercy however did not escape her own purnishment as she was served with two strikes, meaning she is one strike away from getting disqualified as well.

One might wonder why Tacha was disqualified and Mercy served with a lesser purnishment. But this could come as a result of the fact that Tacha had already got two strikes earlier in the game which was cancelled after Big Brother decided to show mercy to everyone plagued with one strike or more.

This news as come as a shocking one to Tacha’s fans and they can only hope that their idol get the most warming consolation.