Previous: Phyno Gets Honored In His Hometown With Masquerade That Looks Exactly Like Him || See Pictures 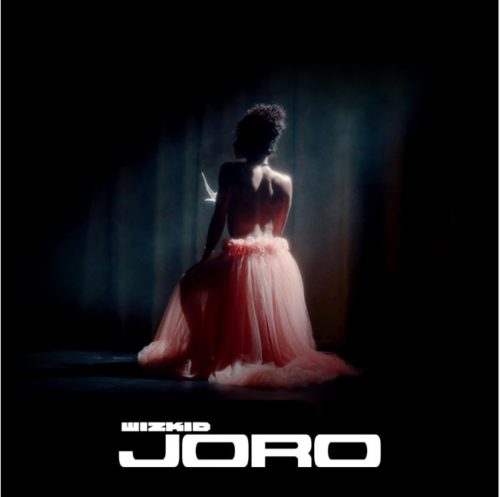 Wizkid continues to release new music from his highly anticipated album Made In Lagos! Next Tuesday, October 1st is Nigerian Independence Day and to celebrate, Wiz will release a new song “Joro” and accompanying official music video!  “Joro” will be a timed release on Monday September 30th at 7pm EST/12:00am BST! The US are working on a Beats 1 premiere with Ebro for Monday, September 30th.

Earlier this month, Wizkid kicked off his album campaign with the launch of “Ghetto Love” single and video. The video already has 2.4 million views and “Ghetto Love” was immediately added to BBC 1Xtra’s playlist and has picked up plays on Radio 1, Capital Xtra, FunX (Netherlands), bigFM (Germany) and Generations (France). We are working towards the release of WizKid’s next album Made In Lagos and targeting a launch in Late October or November. Official release timeline will be shared imminently.  Wizkid will be headlining BBC’s 1Xtra Live Festival on October 5th. WizKid will be headlining 1Dance Africa 2019, Australia’s first-ever Afrobeats festival, on October 11th in Sydney and October 12th in Melbourne. He also begins his own Starboy Festival tour run on October 18th in Manchester and follows up with dates in London @ O2 Arena on October 19th and Paris on October 26th.

“Breaking!!! Wizkid Finally Announces Release Date For Much Anticipated Single; “Joro””, 5 out of 5 based on 25 ratings.

Nifemi is a graduate of the University of Lagos. He's a unique user of the pen when it comes to the expression of whatever. He is editor-in-chief of the organization and also a writer of news, articles, editorials and a lot more to help expand the level of knowledge of the readers and simultaneously have them entertained. A lover of music and football is who he is and a Man Utd die-hard.
Submit your comment
4 total comments on this postSubmit yours
Recent Comments
Popular Posts