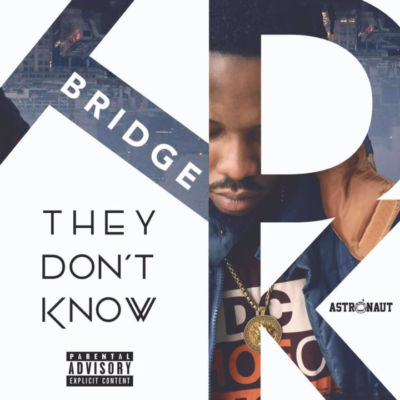 Winner Forster; Popularly known by his stage name “Bridge” a Rapper and Singer, is part of the defunct group “LOS“ known for their nationwide rave “Bad Guy P“ and many more.

He is currently in his final year of University studying Music Production and Performance in Leeds, United Kingdom.

After few years off the music scene focusing on his education, Bridge is back with a new single titled ‘THEY DON’T KNOW“

THEY DON’T KNOW (TDK) is a song aimed at showcasing the versatility of the rapper‘s ability of diversifying and exhibiting the western style and infusing afro-fusion on this track. Which is centered at his come back to the industry and the reason for the long break.