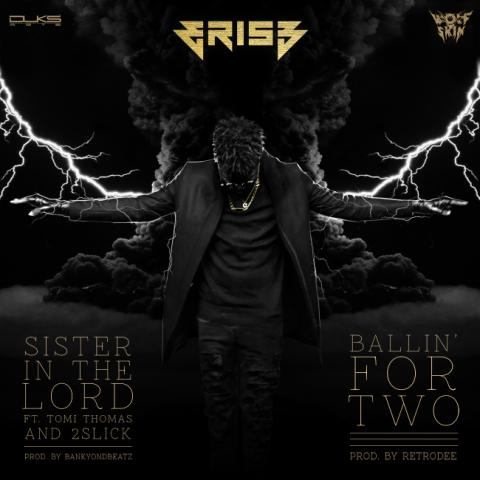 MN ENTERTAINMENT Presents the OFFICIAL SOLO SINGLES from its artisteBRISB (of the Group L.O.S) titled “BALLING FOR TWO” Produced by RetroDee & Sister In the Lord featuring  Tomi Thomas & 2Slick Produced by BANKYONDBEATZ”.

After cutting His teeth with LOS, He took time off to concentrate on his schooling and is currently studying SCREEN PRODUCTION in Dubai, U.A.E. After a brief hiatus He decided to release 2 new singles “Sister In The Lord”and “Balling For Two” as a prelude to an anticipated forth coming mixtape and album later in 2014. BrisB is a talented songwriter and contemporary rapper and this release is a teaser of what His has to offer his fans as a solo act. Kindly support by publishing on your various networks.”

After being silent for a while, the boy band L.O.S are back with two songs titled BOOTS & FACES produced...