I Brought The Idea Of Signing Wizkid To Roc Nation – Wale 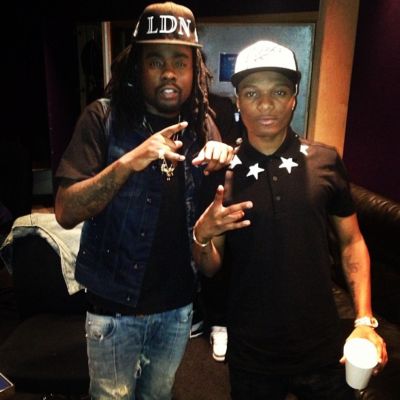 Nigerian American rapper, Wale, has professed his love for some Nigerian artistes and the sound coming out of the nation.

While speaking on New York’s Hot97 Radio Station, the talented rap artistes said he couldn’t be more proud of some top Nigerian artistes and music.

I’m proud of Wizkid, Davido and Olamide, and a lot of the dope sounds coming out of Nigeria….I just knew it was going to get there because the whole 60% of the swag coming out of Africa comes from Nigeria.

I always knew Wizkid. I remember bringing the idea of signing Wizkid to Roc Nation to the guys over there, [but] that was earlier, way before this time. But I knew it was going to get there.

Speaking further on his soon to be released album, ‘Shine’ and featuring some Nigerian acts on it, Wale, replied that he does have a Nigerian act on his album, which is Wizkid.

I’ve got one with Wizkid…I got like seven songs on the internet right now with Wizkid, but like again, that was before