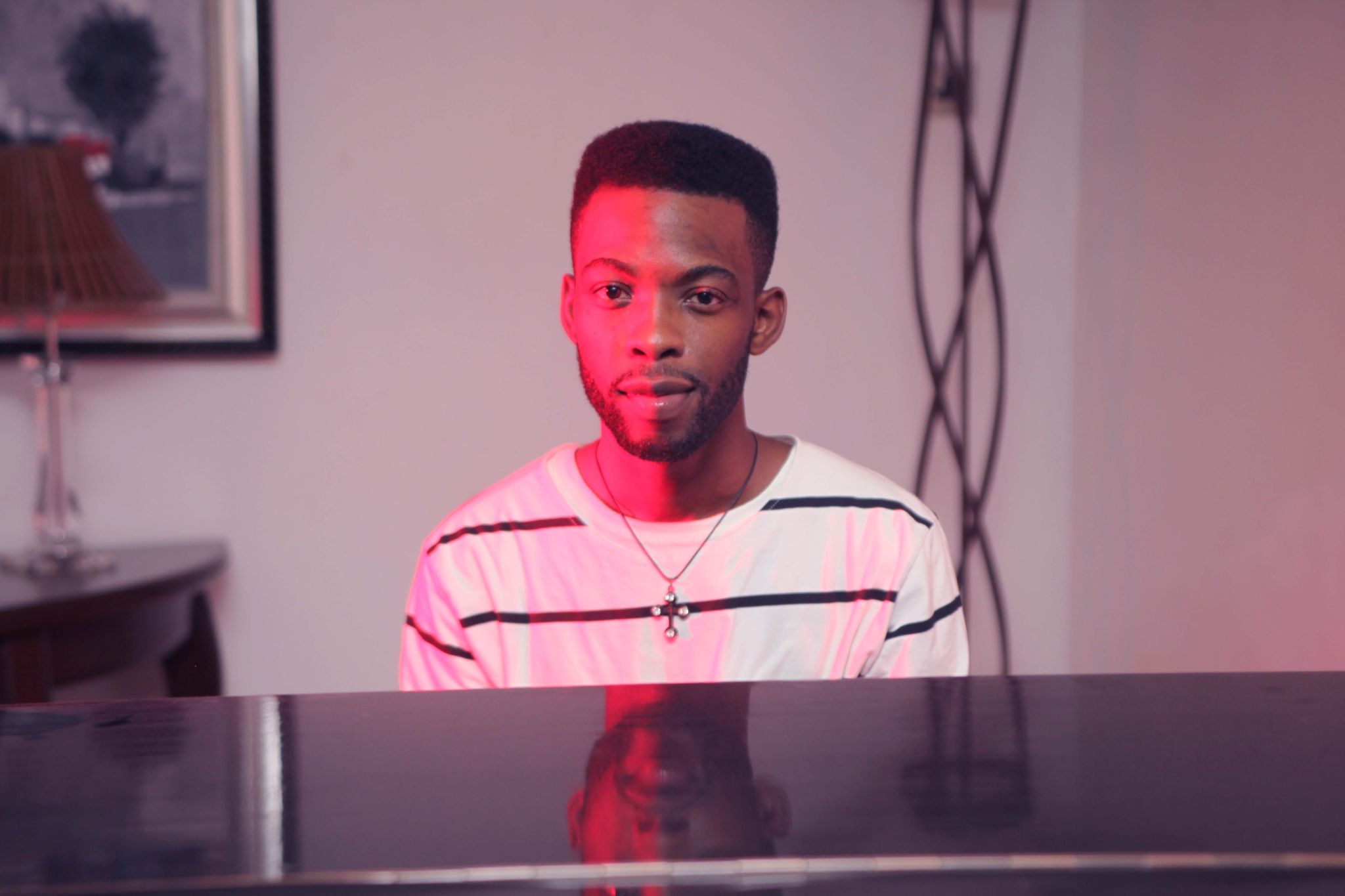 Famed music writer, Jim Donnett is geared up for his first ever audio-visual release following the uber-reception of his debut music single titled “Him“.

The enchanting picture was shot in choice locations around the metropolis of Lagos, and was directed by the highly talented and fast-rising visual maestro, ‘TP‘.

Find a careful selection of the behind-the-scene photos from the video shoot below.

You can also get ‘Him’ on Soundcloud, iTunes and MTN Music Plus. 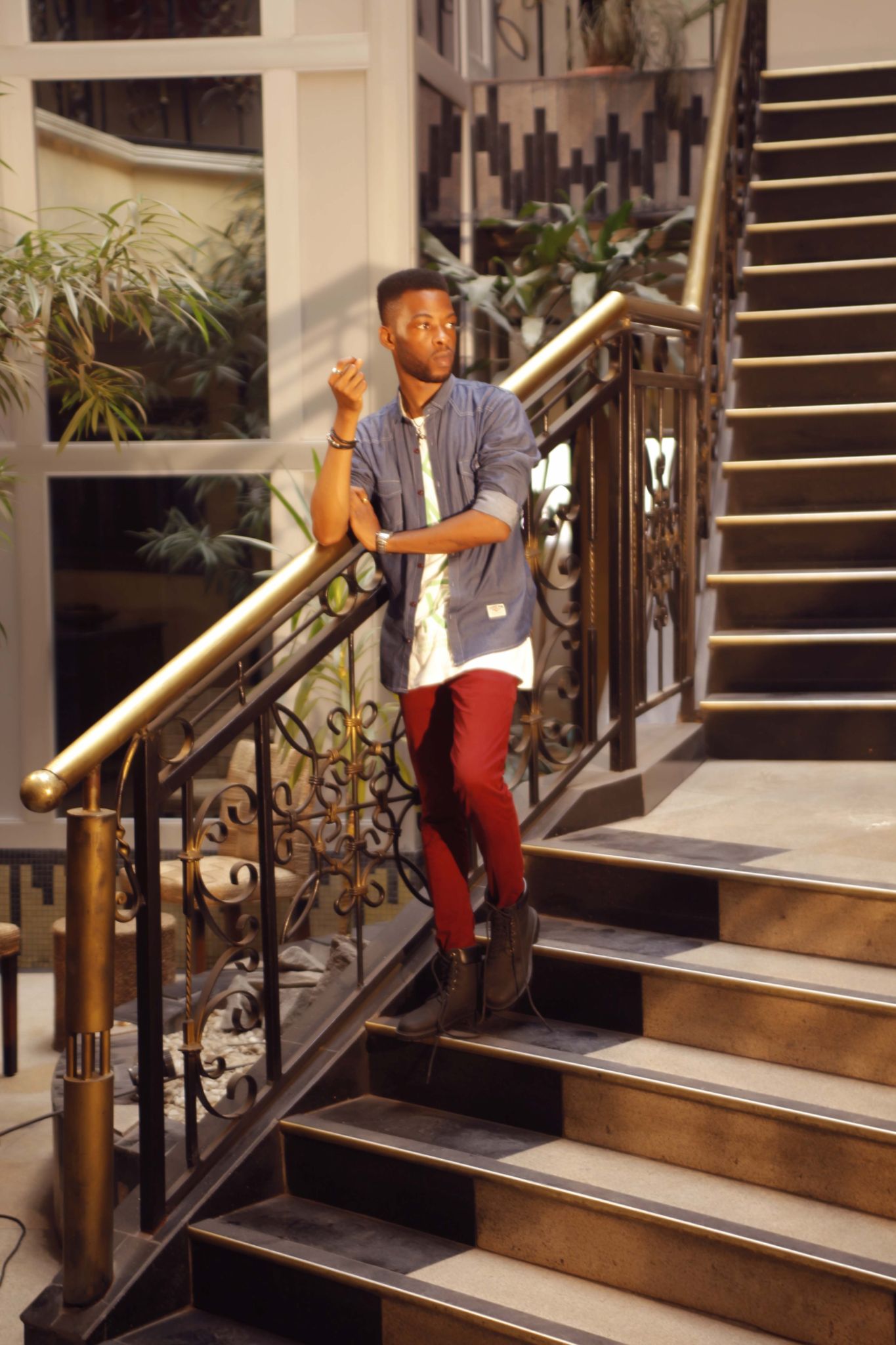 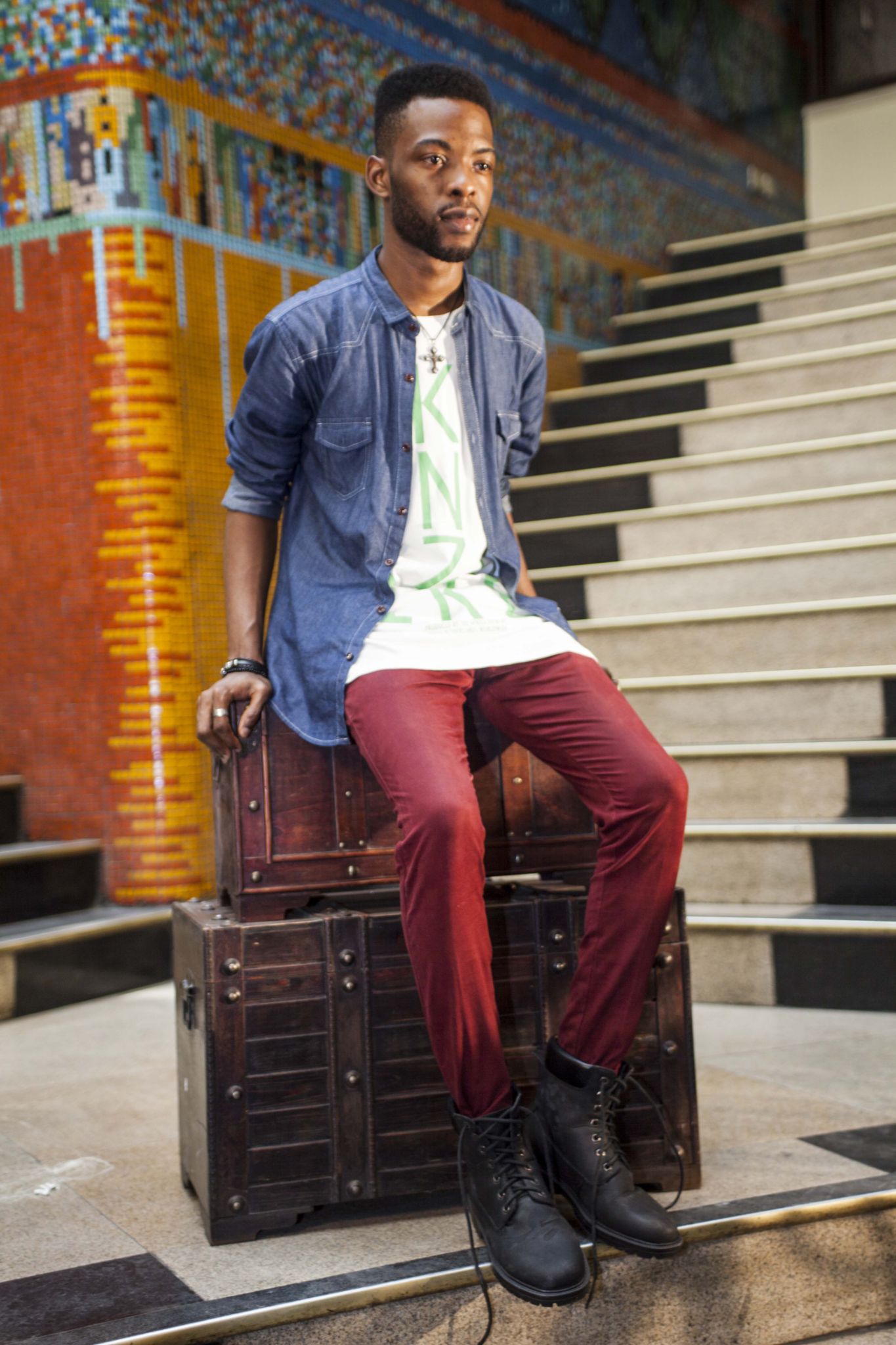 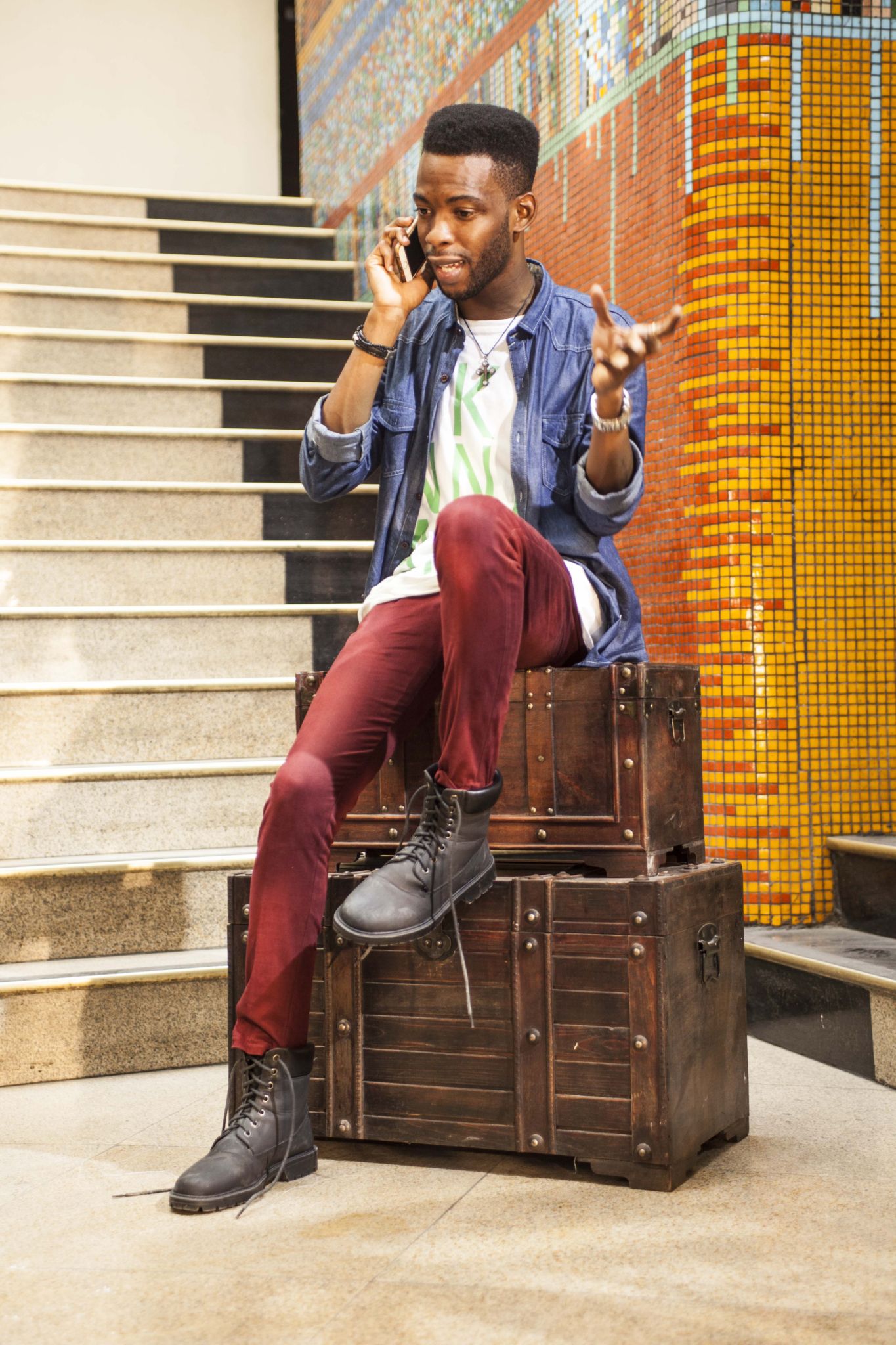 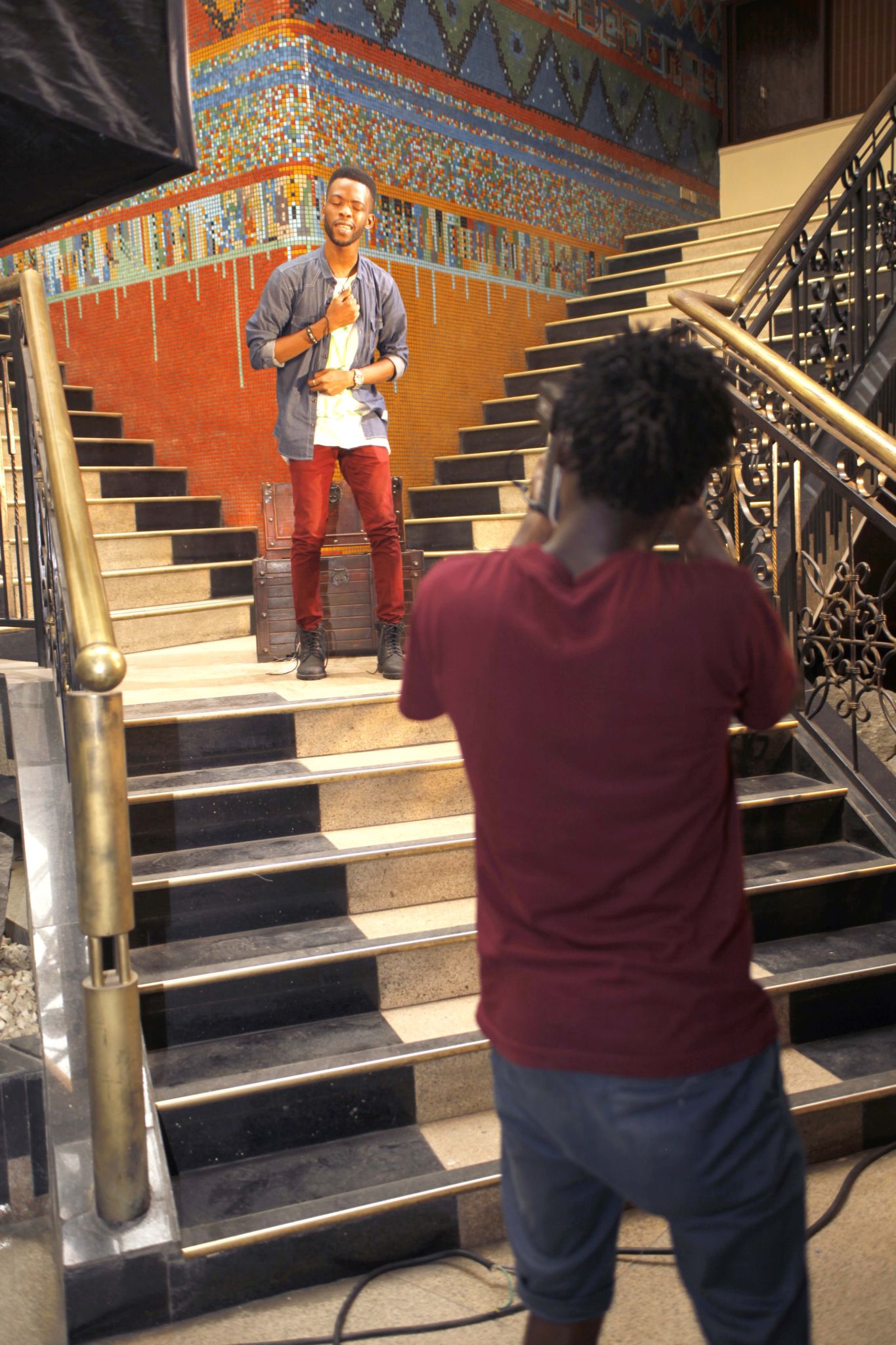 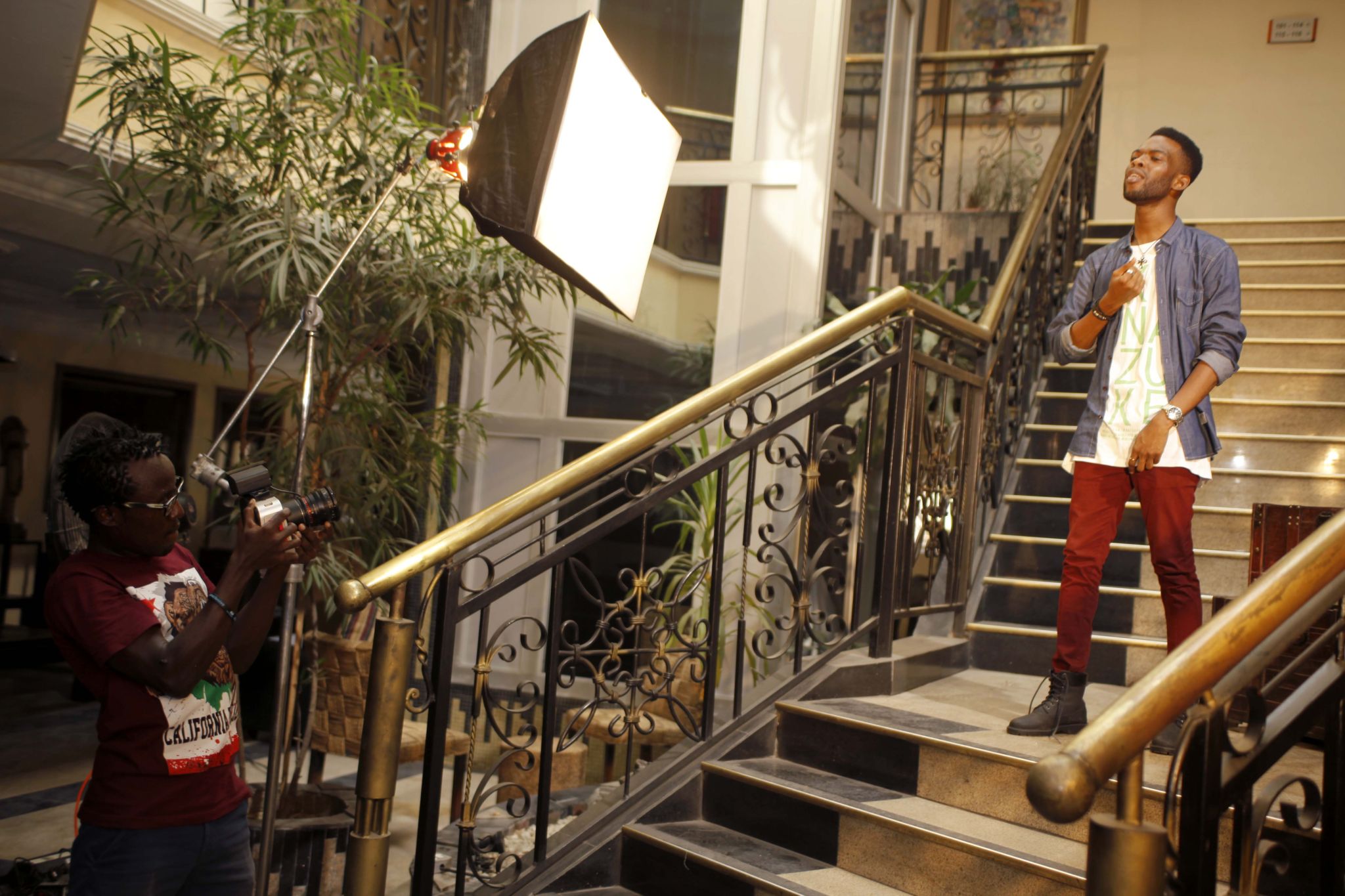 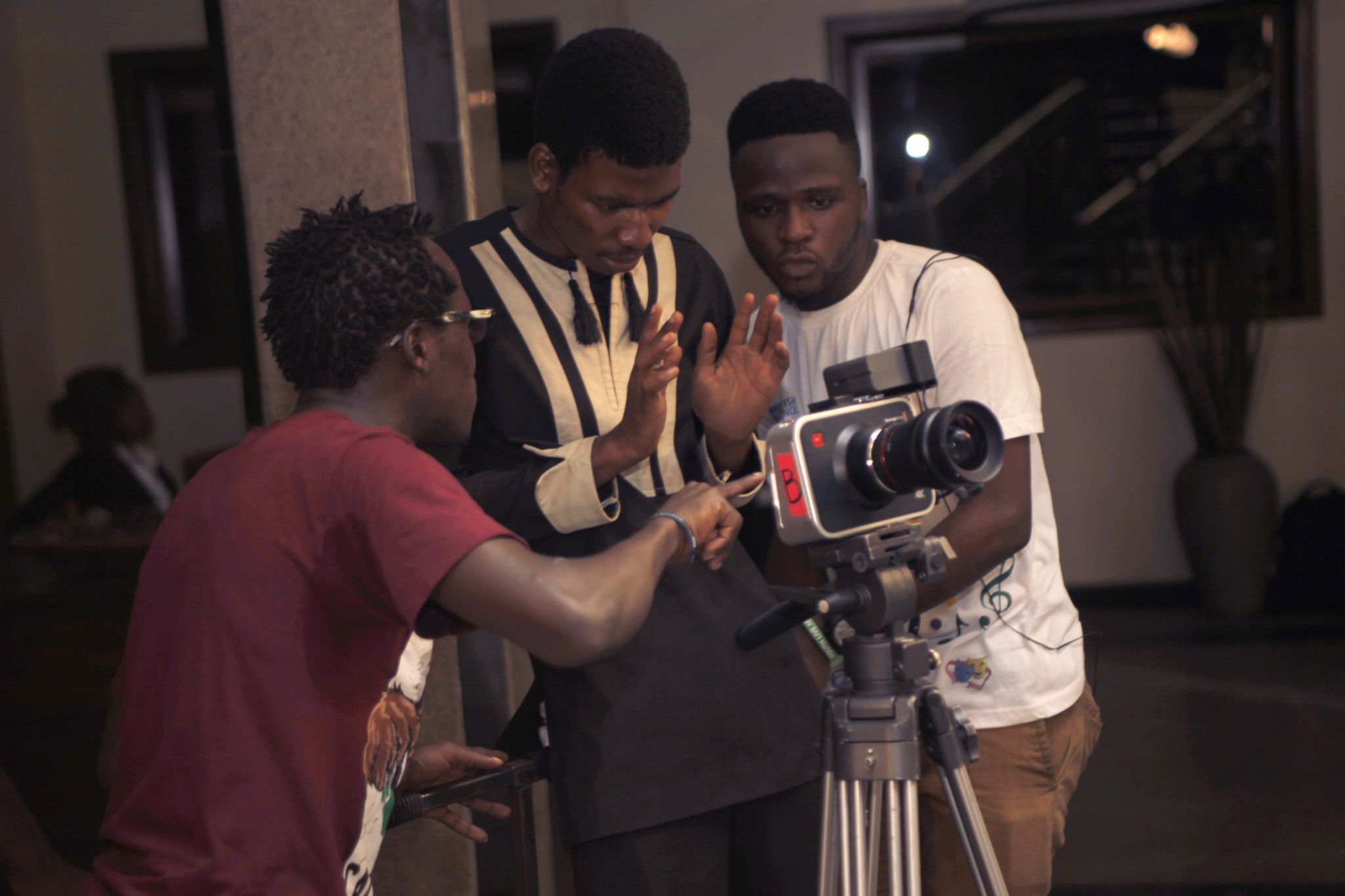 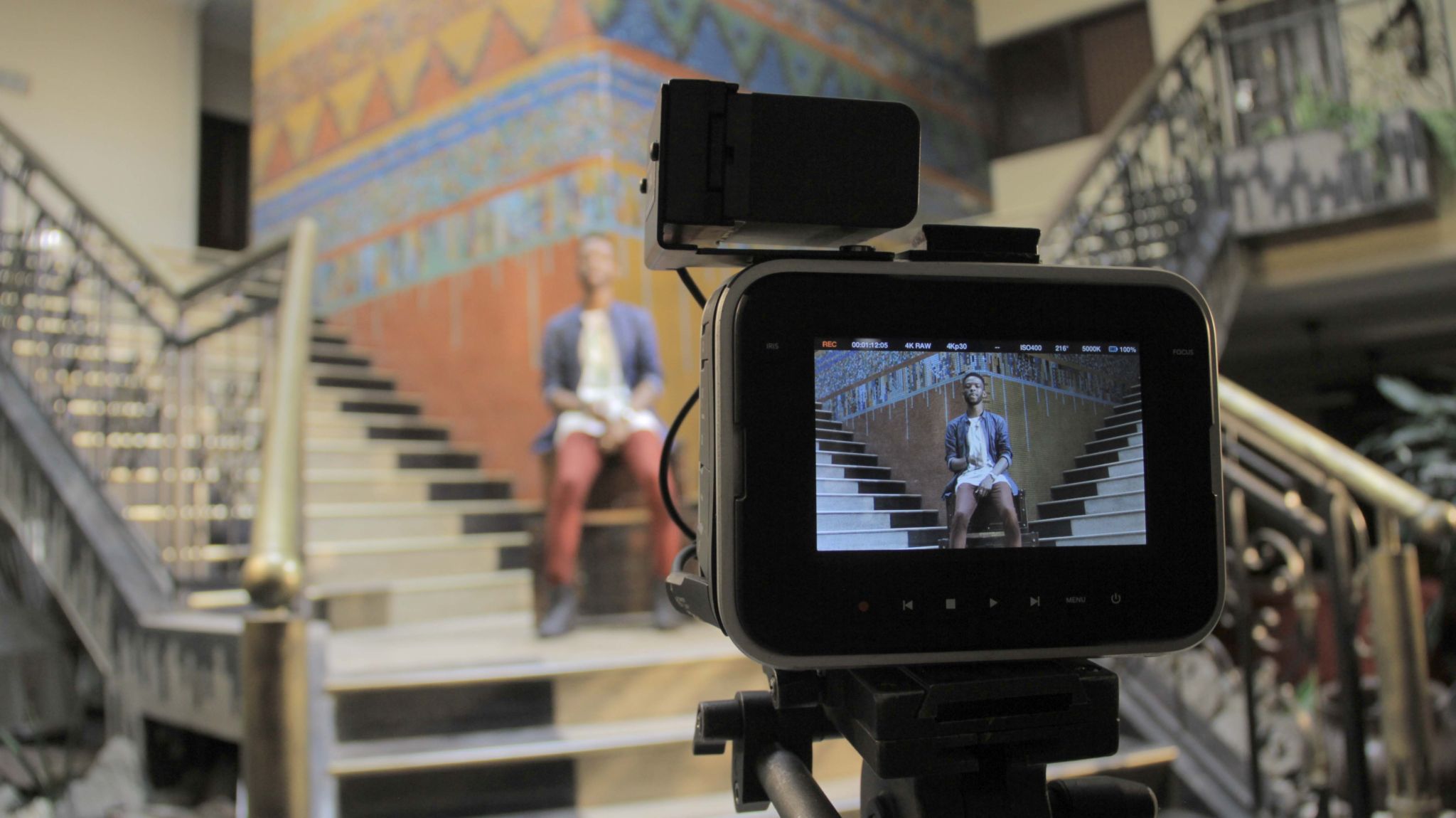 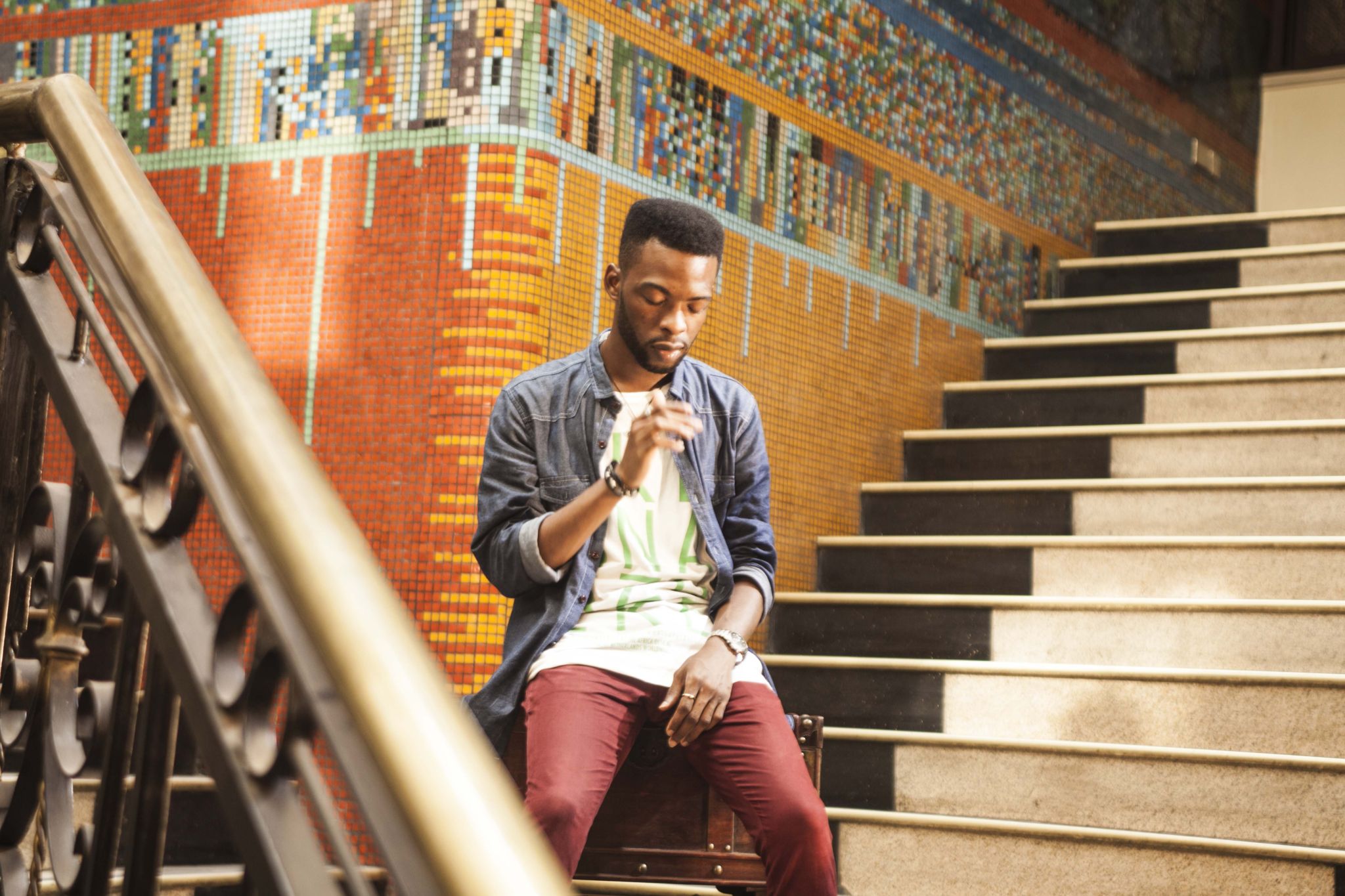 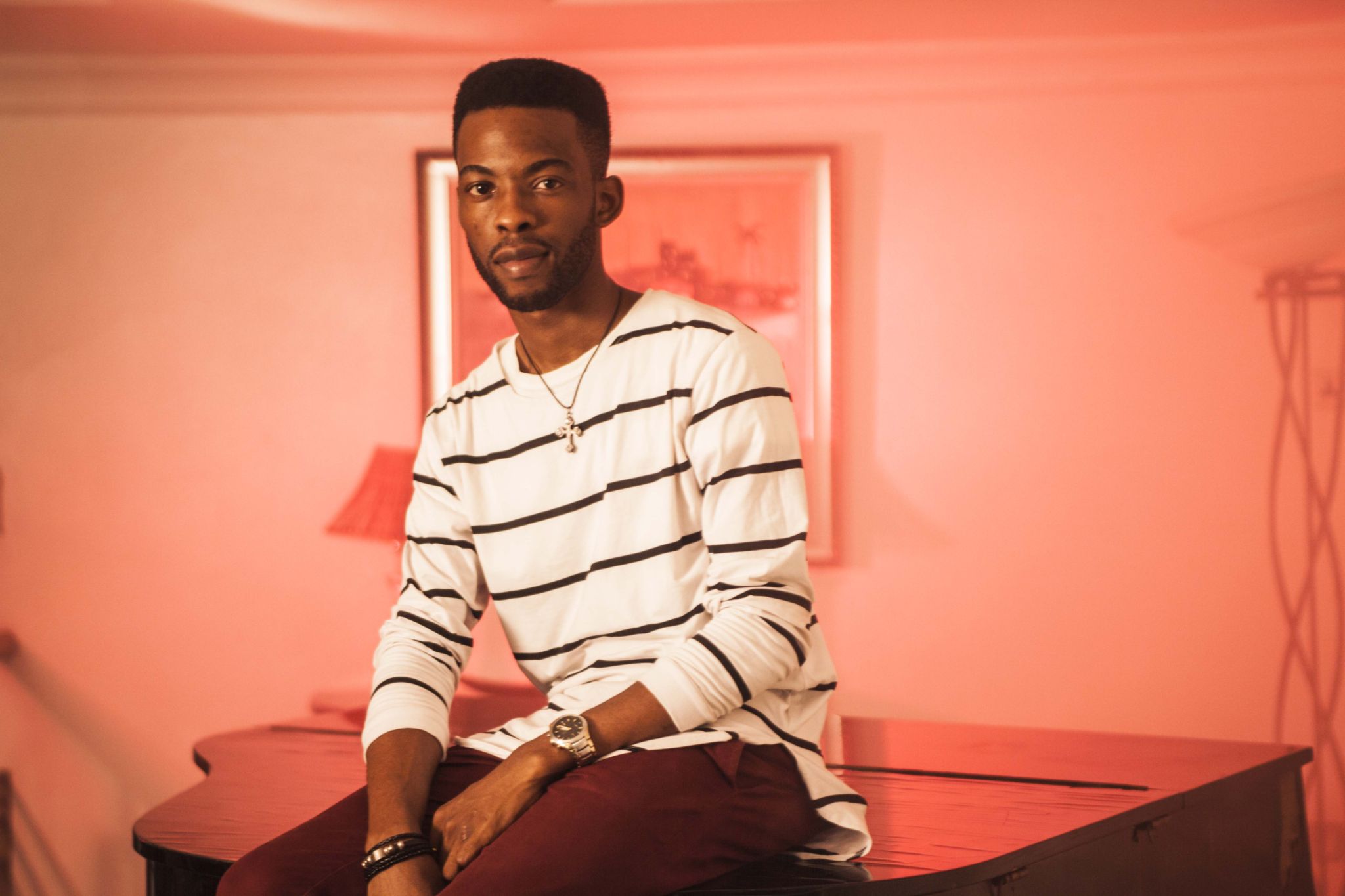 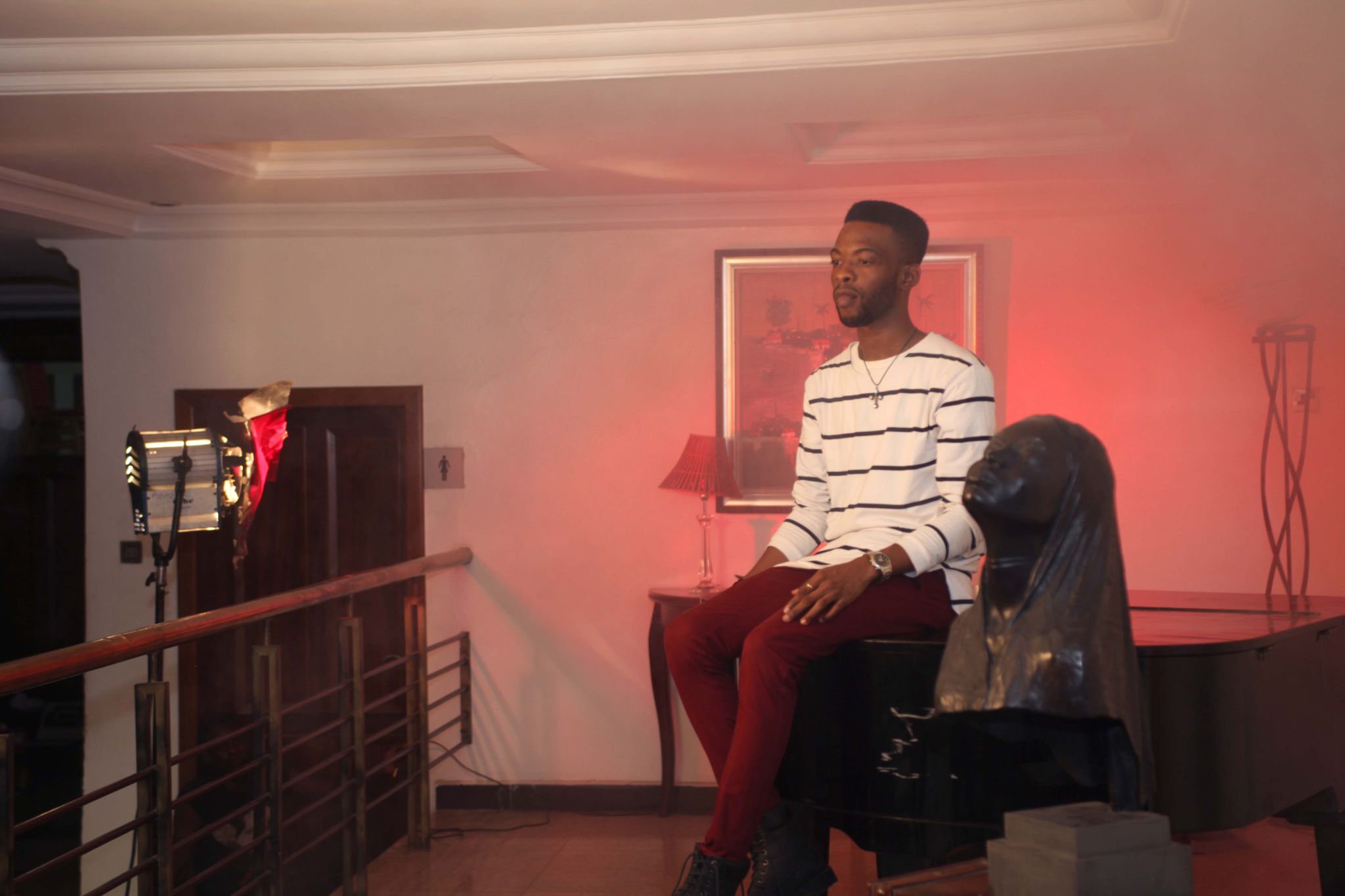 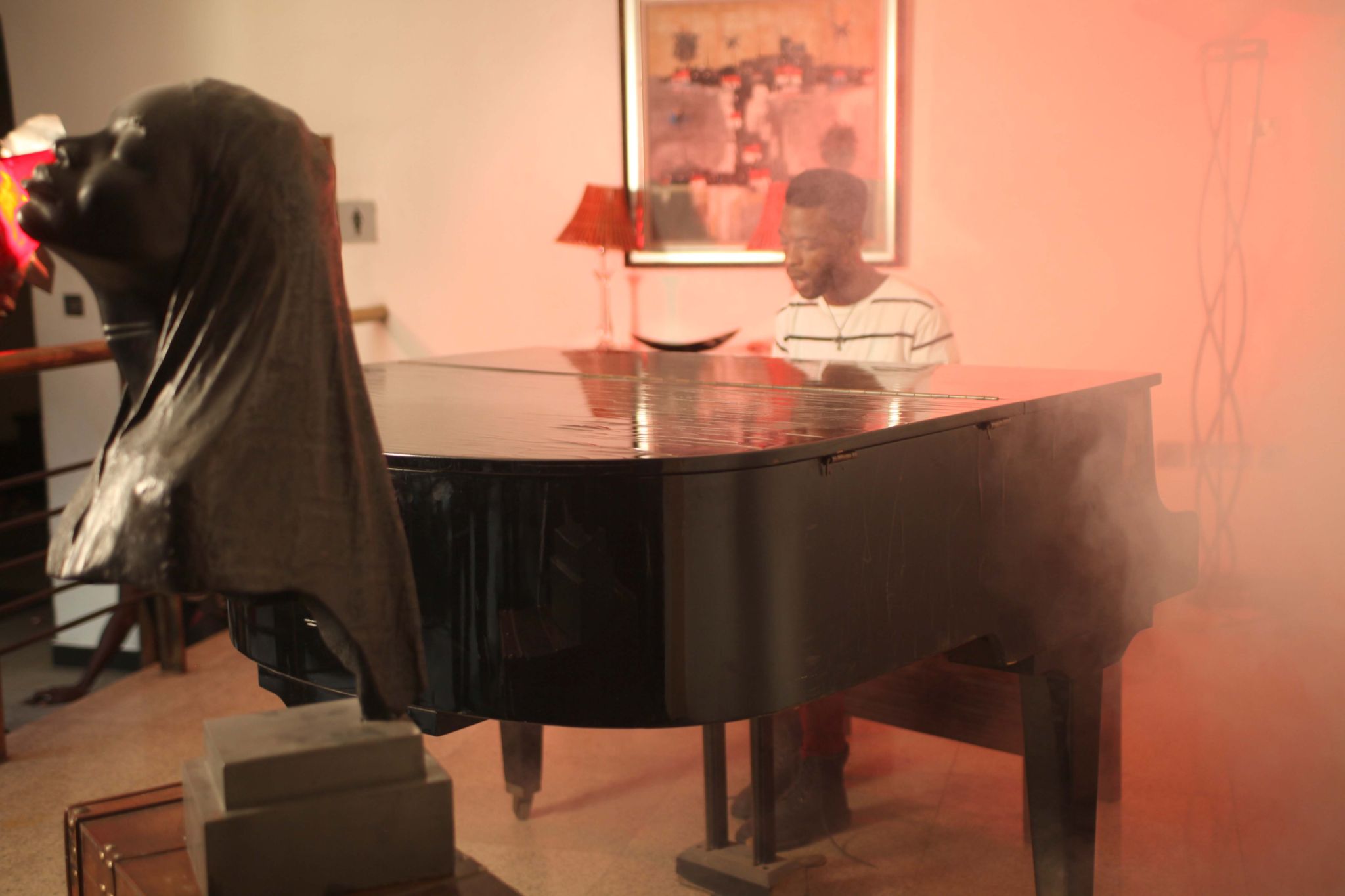 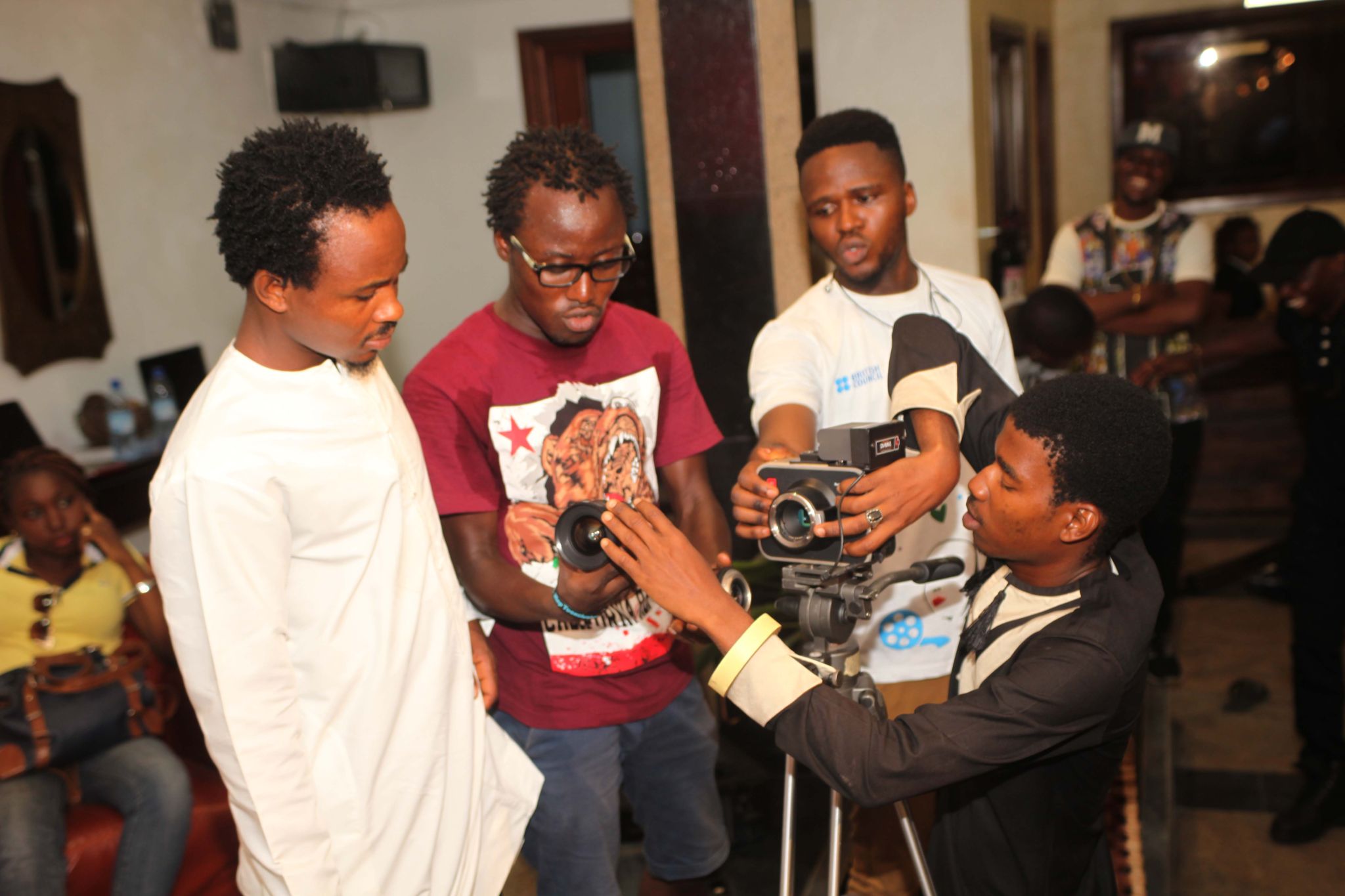 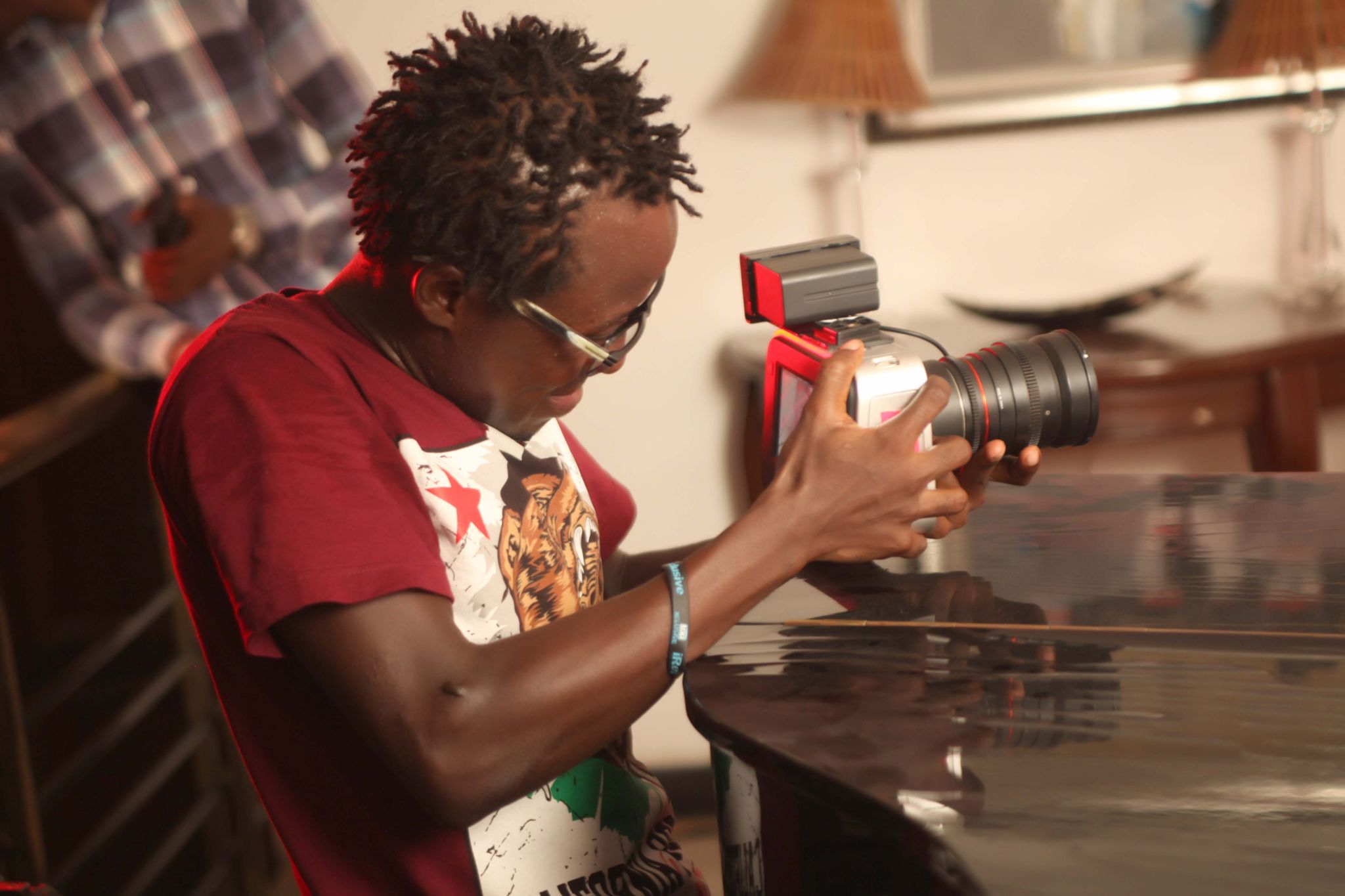 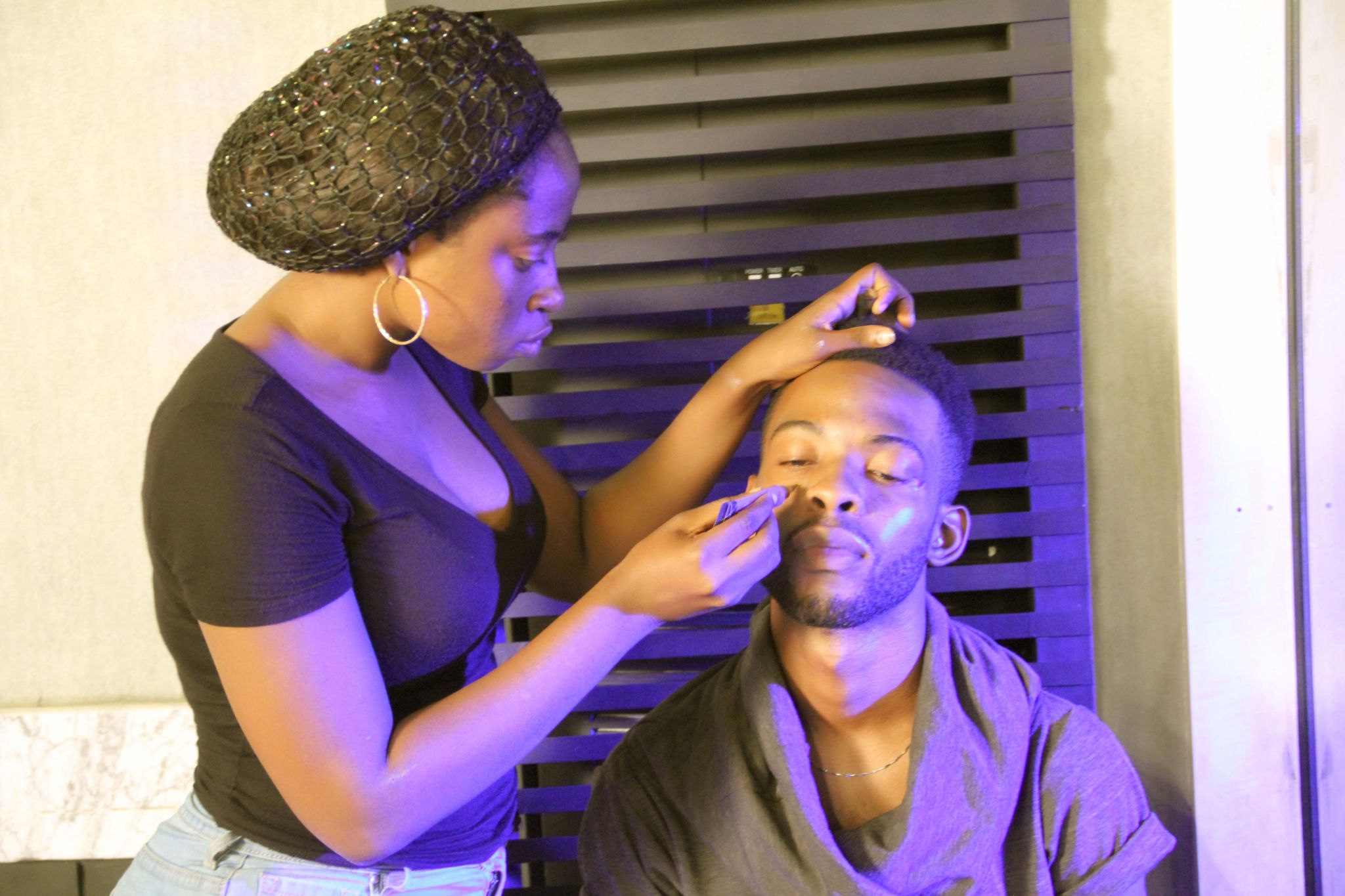 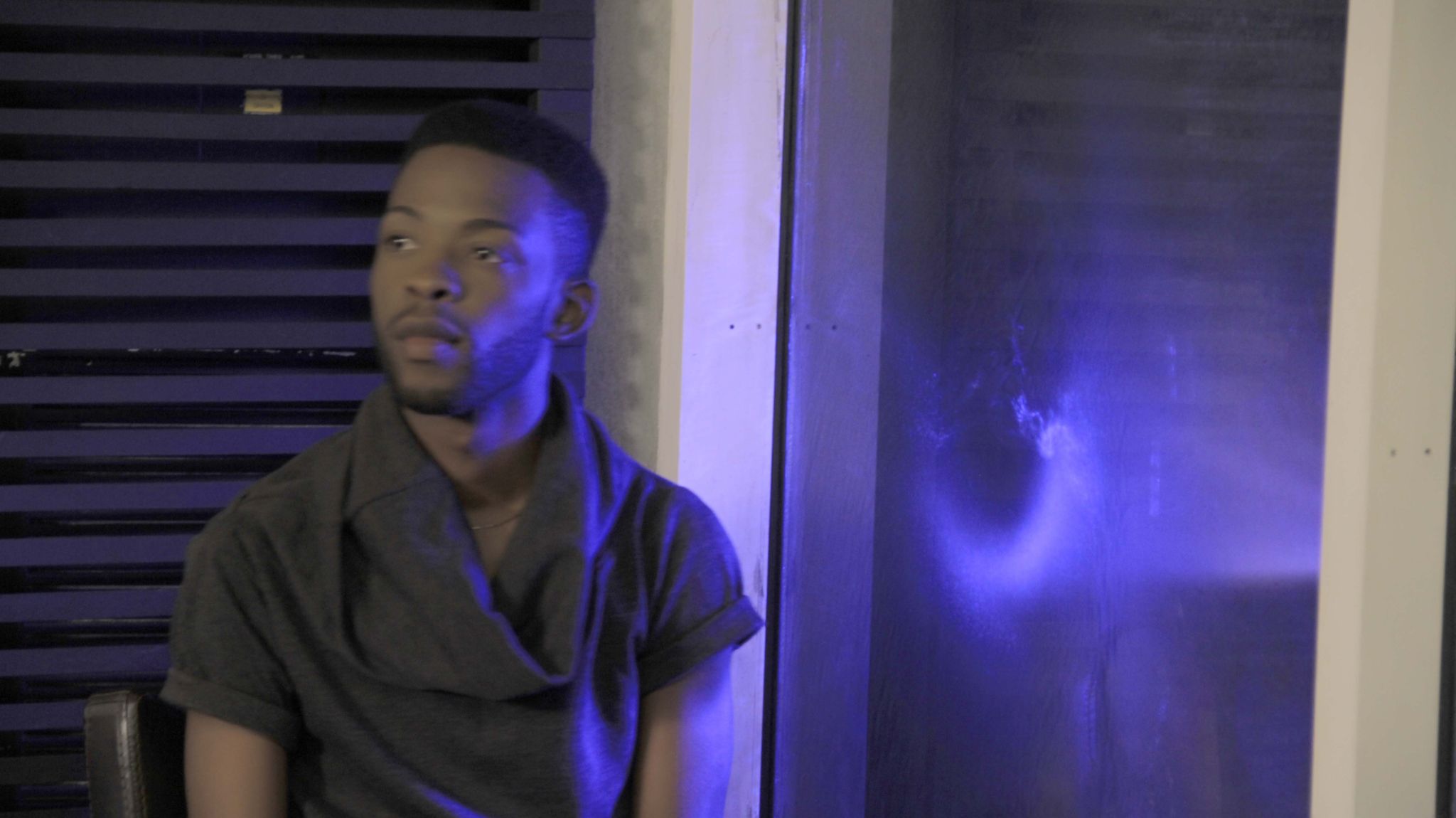 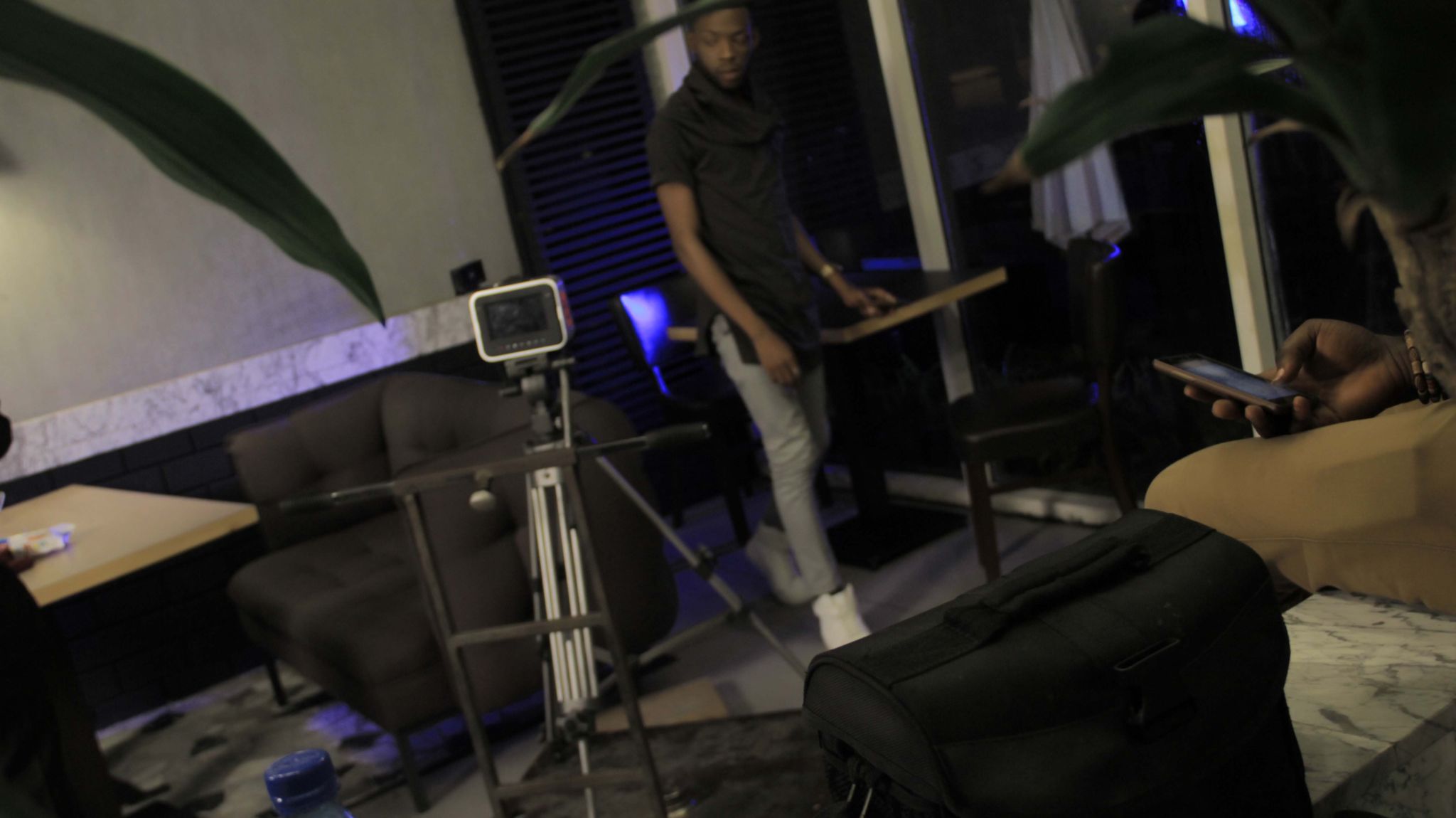 Jim Donnett comes through in yet another solid play on the contemporary R&B sound with the release of his new...

Jim Donnett! The Known Writer. The Artist You Need To Know. LISTEN!!!