BTS PHOTOS: M.I Abaga – You Rappers Should Fix Up Your Life

As the conversation heightens about rappers having to fix up their lives following M.I’s hard-hitting outcry, the leader of the Choc City gang has remained unphased by the growing volumes of comeback responses he’s gotten, both from rap & hip-hop fanatics as well as fellow colleagues in the industry.

The Chairman often known as one to always put in work, has already shot the video to the revolutionary single, which will be released in another couple hours.

While we anticipate the premiere, check out some classy behind-the-scene pictures from the video shoot of M.I Abaga‘s You Rapper Should Fix Up Your Life. 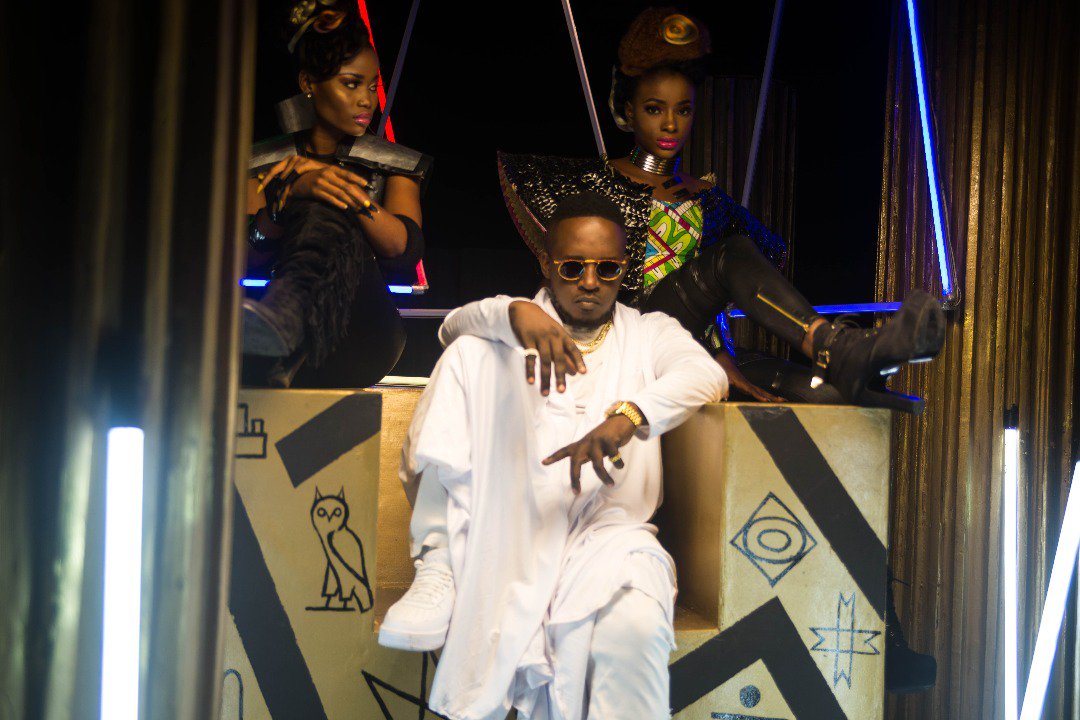 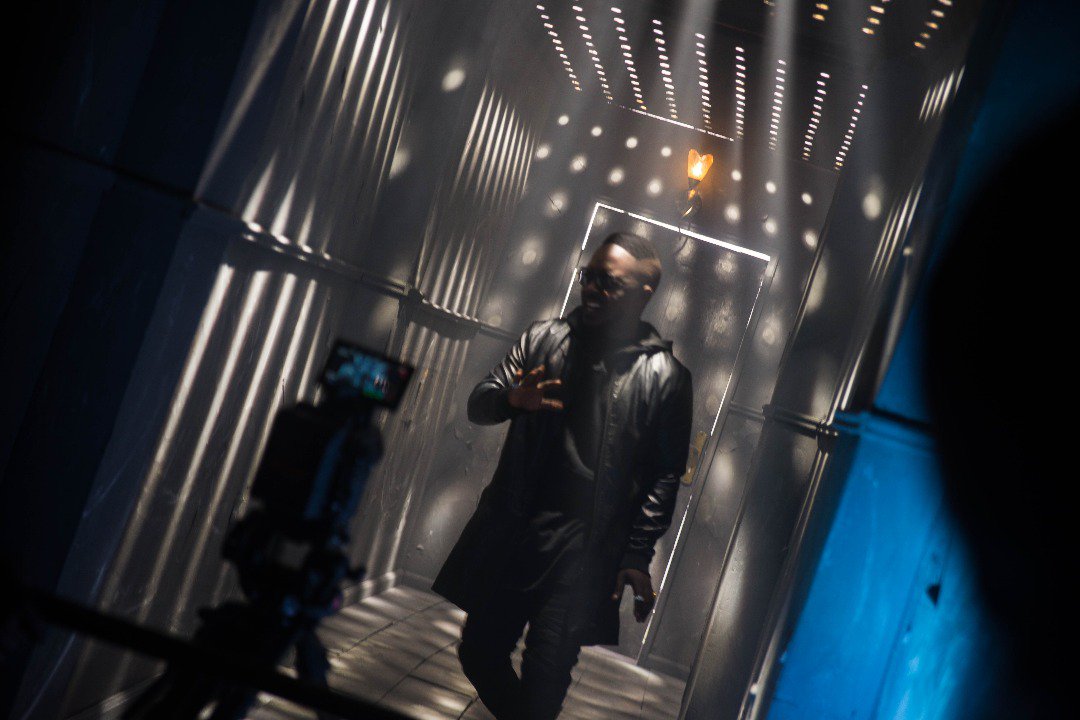 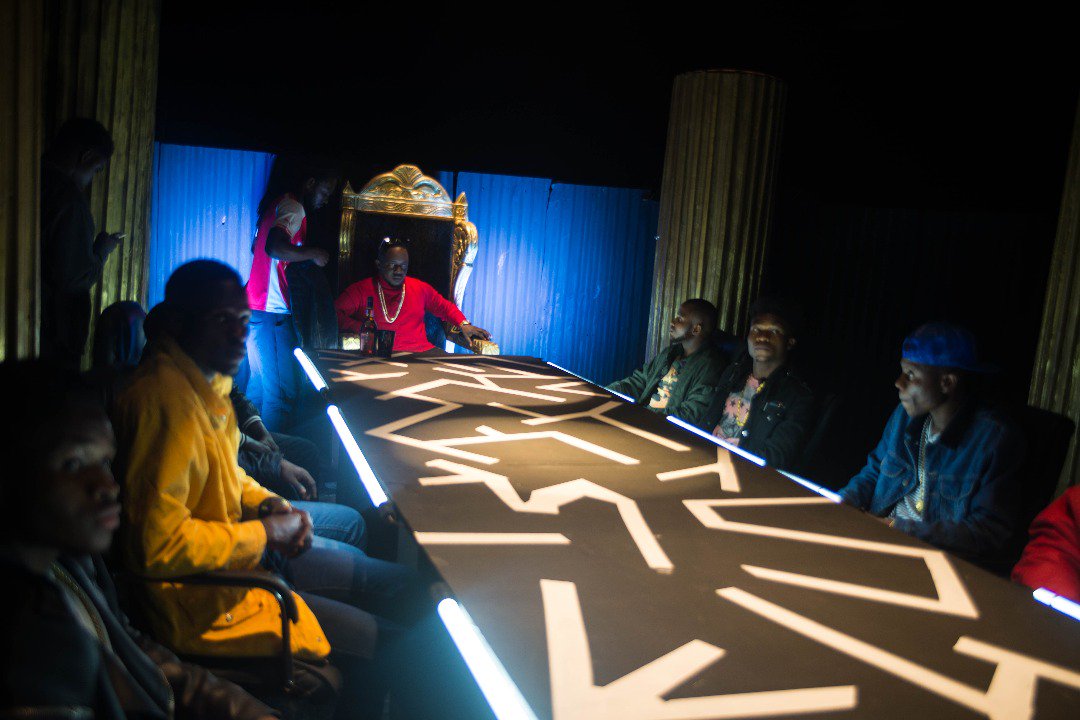 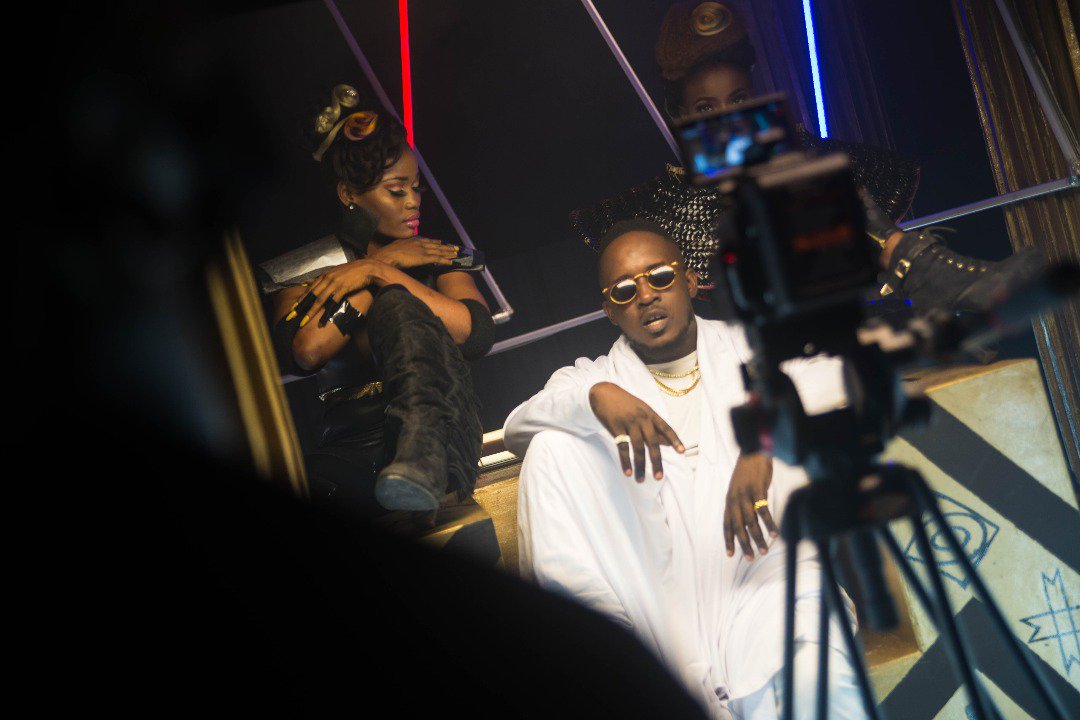