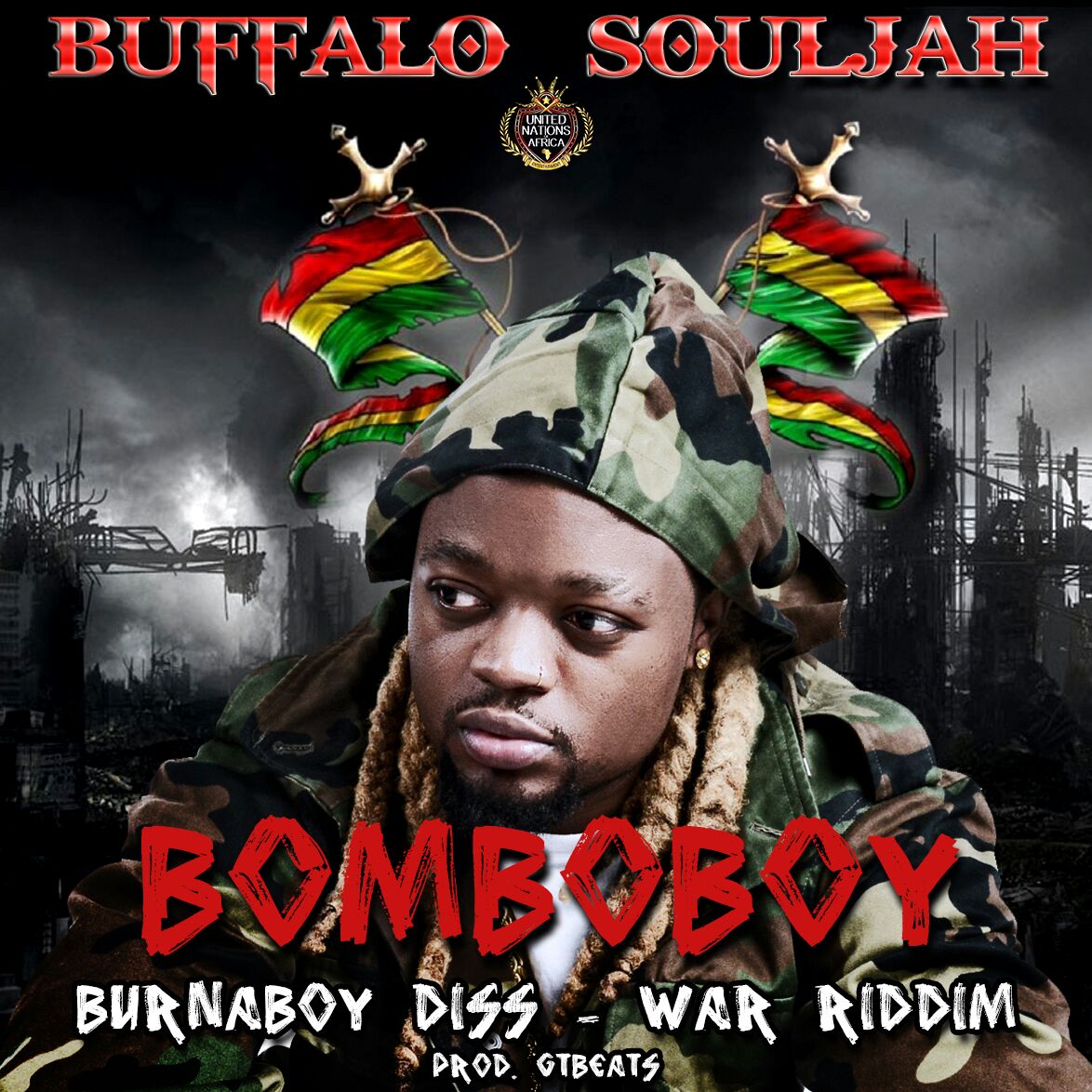 Oh boy! It looks like Burna Boy may have just reheated that beef he has with Zimbabwean artist Buffalo Souljah- and Buffalo is ready for war.
The pair were said to have had a rather heated confrontation at Da L.E.S’ All-White Party last year, where Buffalo Souljah claimed Burna Boy and his crew assaulted him.
The beef stewed for a while, with both artists seemingly taking shots at each through through their music, but then it all kind of died out.
Well, that was until last week when Burna Boy took to popular UK show Tim Westwood TV to rap about about wanting to shoot up Buffalo.
“Big up my friend that come from Angola, almost had to shoot up Bufallo Souljah,” he rapped on the show.
Buffalo obviously didn’t take kindly to the line and took to Instagram and Twitter to ask fans if he should respond.
“Should I reload and Boss back or should I just let it go,” he asked, as he posted a video of the Burna Boy’s session.
Bufallo Souljah returns with a diss track with Burna’s name on it and Produced by gTbeats.
Enjoy!
Buffalo Souljah – “Bombobwoy” (Burna Boy Diss) (Prod by gTbeats)
Tags: BombobwoyBuffalo Souljah
Share160Tweet100Share40
Previous Post

Nigerian meets Zimbabwean on this one, as 2ice collabs with Buffalo Souljah for a brand new music video - 'See...

Buffalo Souljah – F**k Like You Dance ft. Many Me (Prod. by @gTbeats)