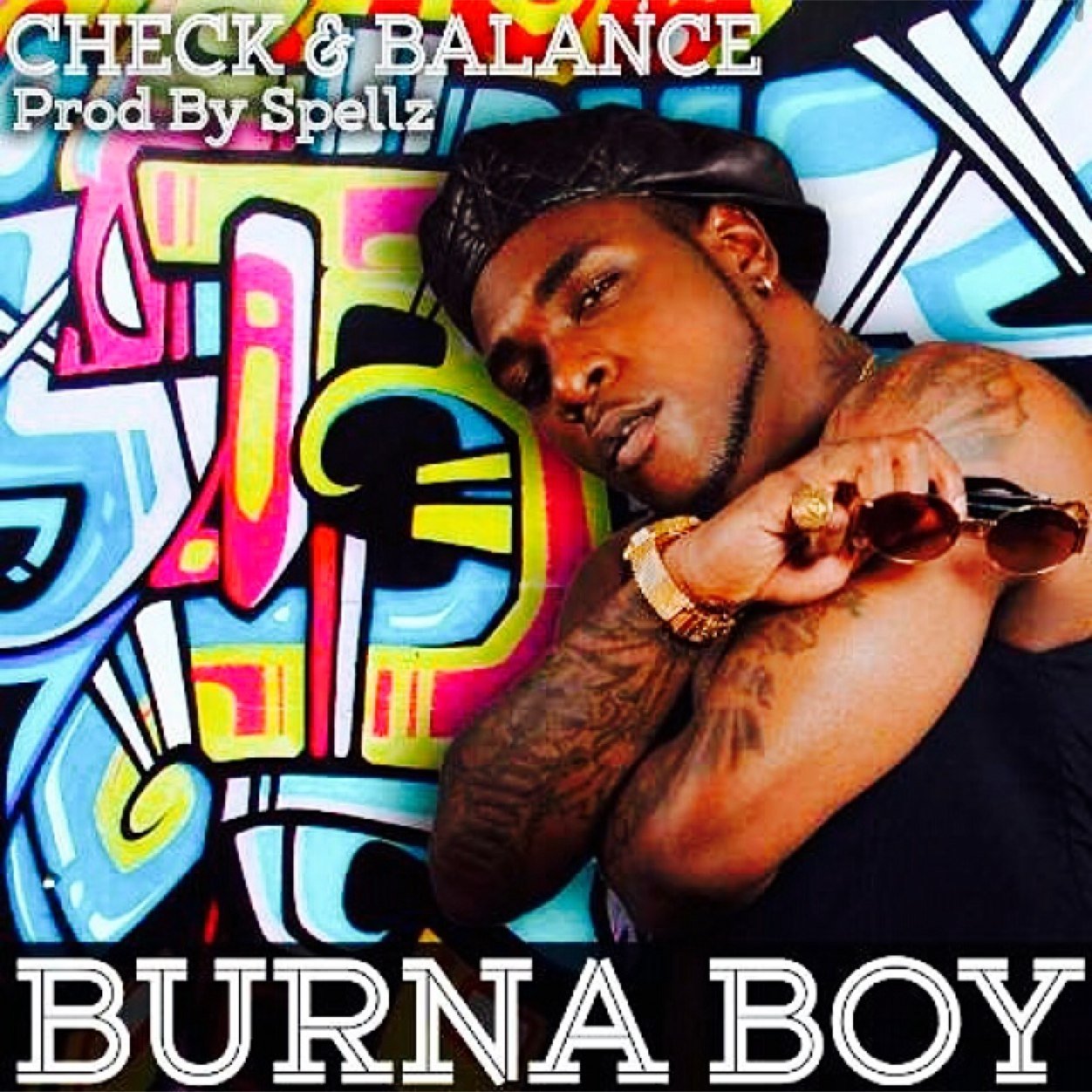 Aristokrat Records lead, Burna Boy breaks the deafening silence that has invaded our thoughts on his music whereabout with an official premiere of his second single in 2014.  The afro-disco flavour is titled Check & Balance and produced by Spellz.

It is a potential street hit that further confirms Oluwaburna‘s prowess of the dance hall genre while putting him at par with legends of the art who had come before him. Burna Boy also announced via his Twitter page that preparations have been put in place to shoot the video which will be dropping in a few weeks.