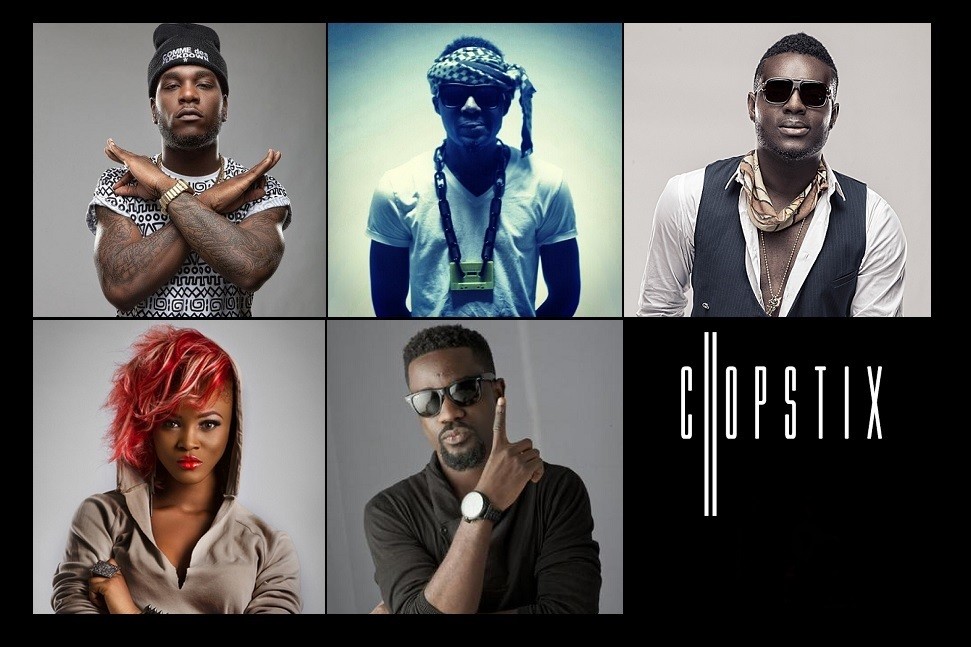 Apparently this song ‘Shuga’ was meant to be a theme song for the just concluded MTV Shuga Series. However, it didn’t make the cut and dropped for the official theme ‘Sweet Like Shuga’ by Flavour, Kcee, Chidinma, Sound Sultan & Professor; so it was never released.

Nonetheless the star-studded track has surfaced, check on it.