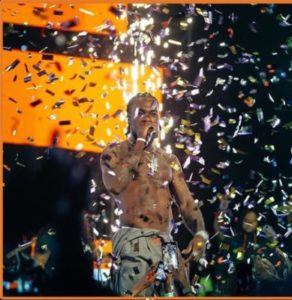 Burna boy is yet again on the spotlight as he celebrates his second time on Times Square Billboard, New York. The singer who continues to have a phenomenal career in the music industry after a stunning music outing in 2018 took to his Instagram page just few minutes ago to share a picture of the achievement.

He has dedicated this wonderful achievement to his dear friend, one Gabriel “Gambo” Serunkuma, who he revealed died in a tragic accident back in 2015.

“Came a long way from the south side. Still got a long way to go but im filled with thanks. This is for Gabriel Gambo Serunkuma and everything we went through. You always knew it bro. I love you. second time on Times Square Billboards. RIP Gambo,” Burna Boy wrote on his Instagram story after sharing the picture in which he appeared on the Billboard.

Like Burna said, this will make it the second time he will be appearing on Times Square Billboard after being on that same Billboard in 2018 when he won YouTube’s “Artist On The Rise.” 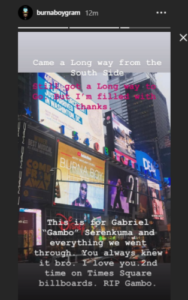 Congratulations to Burna on this one! 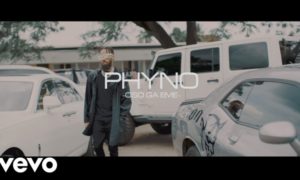