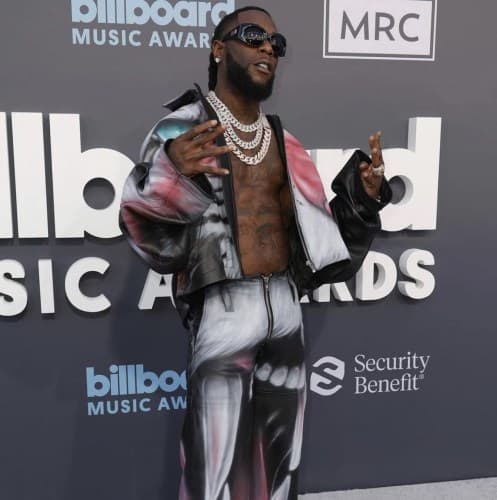 Posting a picture of the tracklist, Burna Boy revealed the titles of the 19 songs on the album which include his previously released singles “Last Last” and “Kilometer”. 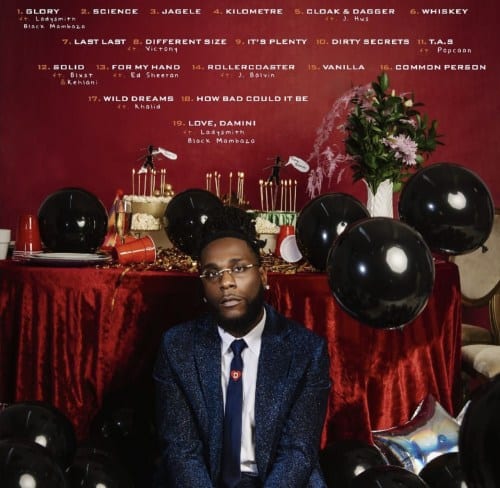 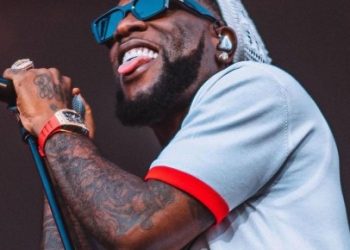 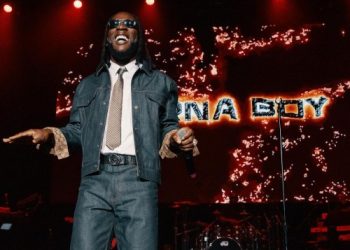