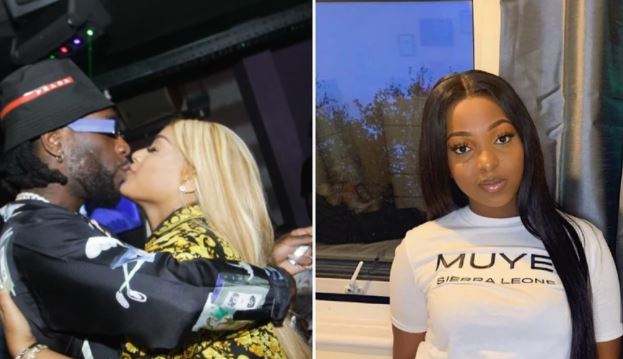 It would be recalled that a few days ago, a lady claimed to be Burna Boy’s side chick broke the internet about her relationship with the “Twice As Tall” singer. According to Pearl, she had been dating Burna for two years and this was before he started dating Stefflon Don. She further revealed that it was Burna Boy who sent her a message on Instagram about two years ago. Peal said he took her two weeks to reply because she was reluctant at first before her friends persuaded her. She did it unwillingly, and they started talking.

However, Burna Boy’s main girlfriend, Stefflon Don reacted to the accusations by simply writing, “What in the nollywood is going on here mate.” In reaction, Pearl drgged Steff for pleading for evidence in her dm. She wrote: “Bro it’s really taken everything for me to keep quiet but the audacity of this woman to call me a ‘Nollywood actress’ whilst begging for answers and evidence in my dms will forever leave me gobsmacked.” 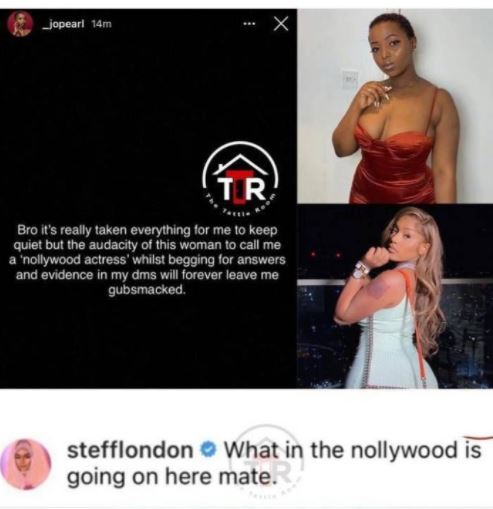