Can Liverpool Still Win The “EPL” And End Their 29 Years League Title Wait ? 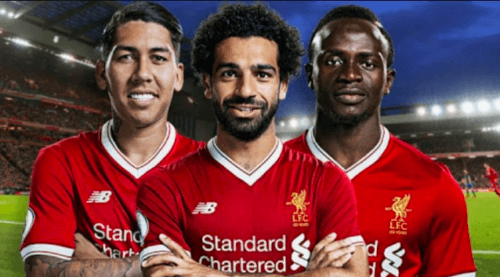 Premier League fixtures are coming thick and fast as Liverpool and Man City approach the final matches of a thrilling battle to become 2018/19 Premier League winners.

While Man City are defending the Premier League title they won in style in the 2017/18 Premier League season, Liverpool have not finished first in the top flight since Kenny Dalglish led them to glory in 1990.

Man City are back on top of the Premier League after a 1-0 win over Burnley. And now just two games remain. 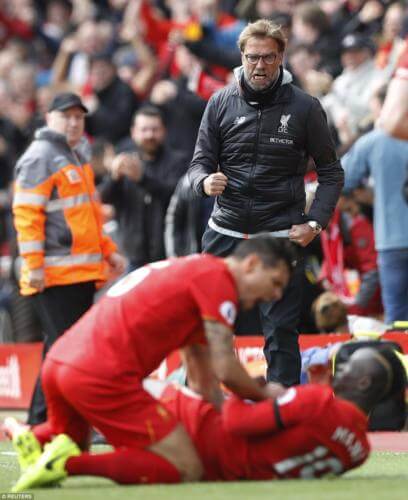 Liverpool, who beat Huddersfield to briefly go the summit this weekend, will hope Man City slips and lost points against Leicester City on Monday. But if Man City wins their chances are becoming slimmer.

Today Liverpool will be facing Newcastle who were swept aside at Anfield (4-0) but Liverpool don’t seem to have a good record at St James’ Park in years back. After Newcastle their last match is against Wolves who they lost to in the FA Cup in January. This a Tight one

Well the great question at hand is, Will Liverpool be successful in their bid to end their 29-year wait for a league title by winning 2018/2019 English Premiership League?

We would love to know our football lovers opinion and take in the comment section below.