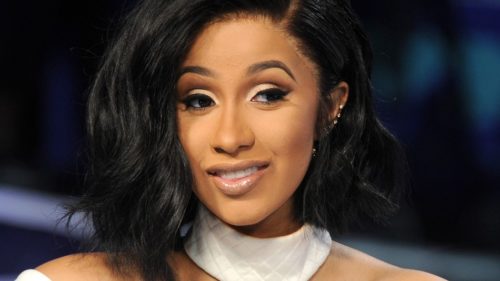 American rapper, Cardi B accidentally shared a nude photo of herself after her wild 28th birthday party.

Cardi took to her Instagram story to share a photo of herself without a shirt on. However, she took it down almost immediately after realizing her mistake but it was too late as it had already gone viral on social media. She later took to her Twitter page where she explained to her fans about the mistake via voice note. 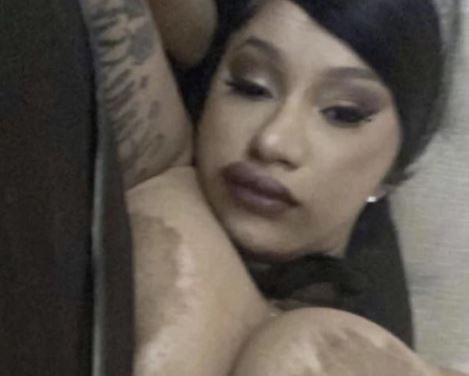 Cardi B Stuns, As She Makes 1st Post-Baby Appearance

Just 3 weeks after putting to bed, Cardi B made a surprise appearance at the “Thierry Mugler, Couturissime” exhibit during...

Rapper, Cardi B Files To Dismiss Divorce From Husband, Offset