Cardi B, Others To Perform At Grammy 2019 Awards 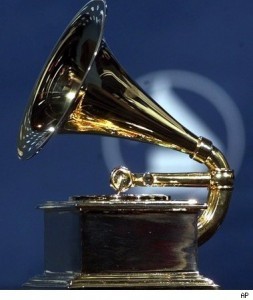 The glamorous event will be hosted by Alicia Keys and broadcast live on the 10th of February, 2019.

Mendes, nominated for Song Of The Year (“In My Blood”) and Best Pop Vocal Album (Shawn Mendes), will be making his debut on the Grammy stage, Two-time nominee Monáe is up for Album Of The Year (Dirty Computer) and Best Music Video (“Pynk”).