My Career Is More Important Than My Relationship – Niniola 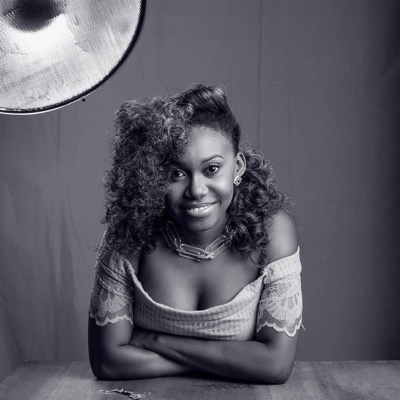 Sensational singer, Niniola, has just revealed what is most important in her life at the moment.

The MARADONA crooner, who recently spoke with Saturday Beats confirmed that she is indeed in a relationship, but music remains her forever love as if her boyfriend dared ask her to chose between them both, he’d definitely lose her.

“I am currently in  a relationship and I am dating someone. I have been dating for a while now. It has been perfect coping with my career and relationship and I have had no problems whatsoever. My partner dare not tell me to choose between him and my career because he knows he would lose out,” she said.

On the inspiration behind her latest effort MARADONA, Niniola said:

“My song ‘Maradonna’ is partly from personal experience and I also pulled from other people’s experience. The song is about a player, a terrible womaniser and I likened him to Maradonna’s footaball prowess. Men like different things and sometimes they go crazy in search of other things. It has happened to me and other women so I decided to sing about it. A lot of people can relate to it. During the time I dated a guy that cheated on me, I dealt with him when I found out. Although I broke the guy’s head in the video, I just walked out the guy in real life and said goodbye to the relationship. I always bade my friend farewell because if a friend could do that to you, then that person is not your friend,” she said.