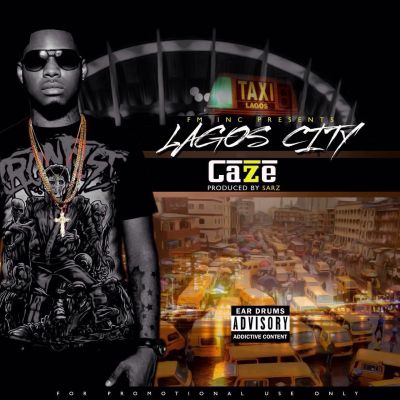 After a self imposed hiatus to develop his craft, FMINC front runner Caze Montana returns to the scene with a new single he titles ‘Lagos City’

The Sarz produced single is an ode to Lagos, where Caze waxes lyrical about the city. Lagosians should be able to relate to this, he detailed the activities of a hip ,hustling lagosian