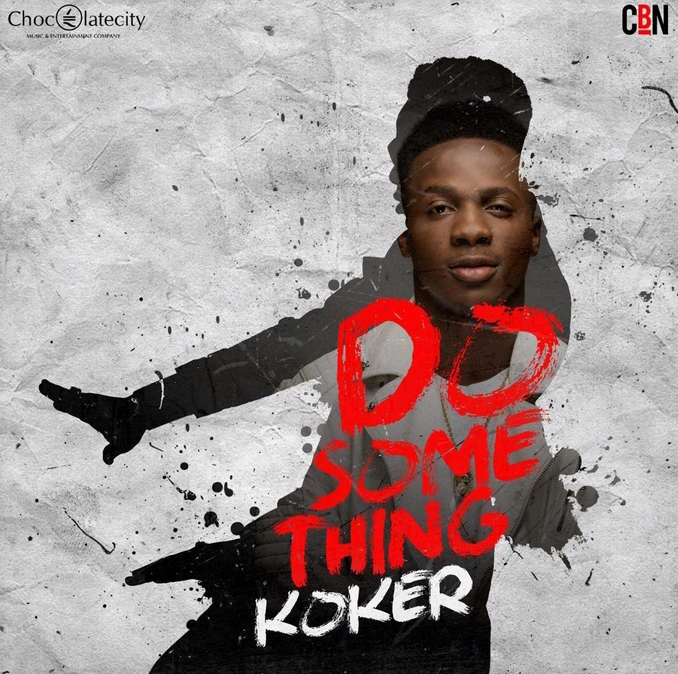 Chocolate City’s new signee Koker is out with a new song titled ‘Do Something‘.

After appearing on M.I’s ‘Chairman’ album on the track ‘Rich’, Koker is solo in a grand fuji style on ‘Do Something’ produced by Reinhard and L3.

The track appears on the ‘The Indestructible Choc Boi Nation’ album.

Koker ‘s first contact with Chocolate City was at LAMP House Studios where he recorded his hook for his feature on Pryse’s hit single ‘Eleto’ in 2013.

Members of the Chocolate City crew then became familiar with his content and then went on to become fans of his music; in due time he got a call from the label’s administration and the rest as they say is history.

Koker is largely known for the uniqueness of the use of his local dialect ‘Yoruba’ in his music.