CDQ Reconciles With BBNaija’s Ifu Ennada After Calling Her A ‘One Night Stand’, 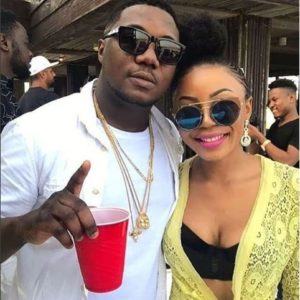 The story of Ifu Ennada and CDQ became public when the former revealed during her stay in the BBNaija house that the rapper benefited from her and never repaid her benevolence. The story became messy when the rapper replied and called her a ‘one night stand’ but it appears they have resolved their differences.

After a period of back and forths, and a trade of words on social media, it appears CDQ and Ifu Ennada have reconciled. The two were spotted together at the rapper’s birthday party and they even shared a picture that has found its way to the internet. 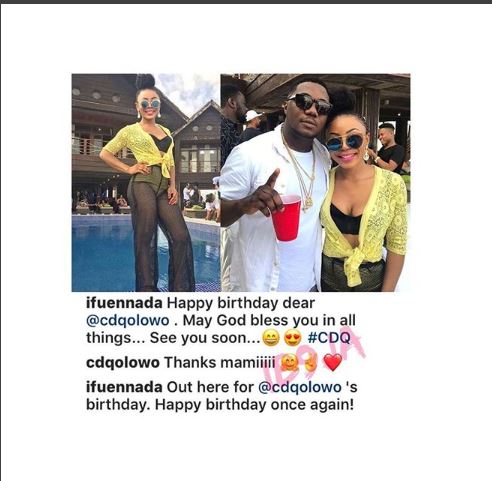 “CDQ Reconciles With BBNaija’s Ifu Ennada After Calling Her A ‘One Night Stand’,”, 5 out of 5 based on 1 ratings.