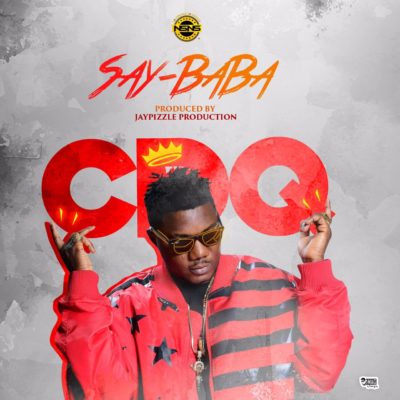 After starting the year on a good note with visual of ‘First Come First Serve’ which was released off Quality album under general records, CDQ has carved a niche by releasing his first official single of the year under the platform of his recently founded label(NSNS).

The song titled ‘Saybaba’ was produced by JayPizzle Productions with a catchy hook that will get you dancing on and on. No doubt this will be a good year for CDQ with this unique tunes.