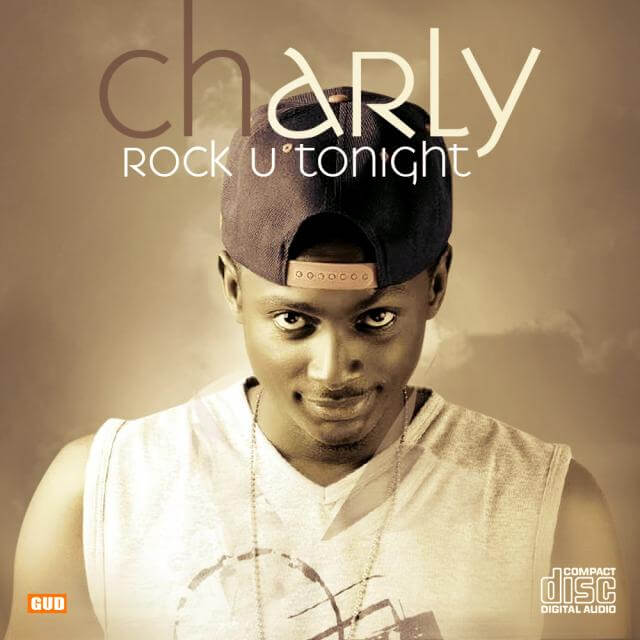 Brand new single by 2face Idibia’s younger brother Charly Idibia titled ‘Rock U Tonight’
Charly has been singing all his life. Well, almost. But since the singer came across music in his early days on earth, there’s been no looking back.
Perhaps greatly influenced by the music genes, Charles Oche Idibia a.k.a CHARLY lived all his early life in the capital city of Abuja, itching for music and trying to convince his parents to allow him pursue his dream. Born in Benue State, Nigeria, in the late eighties(a region noted for its passion for farming), to the Idibias`, and a close blood relation to Nigeria`s pride and singing sensation 2face, Charly and his immediate family could never have imagined the fame and fortune music would bring their way few decades later.
Today, barely some years after he finished his tertiary education, Charly decided to focus on his first love music writing songs under the supervision of 2face Idibia, who gave him an opportunity to even write one of his songs in the recent album.
Since the release of his debut solo effort, it has rekindled fading hopes and refreshed the fading patronage of music loving ladies for local Nigerian music, thanks to his monster hit, ROCK U TONIGHT which eulogies the strength and beauty of the act of being in love. “It’s a general song and not directed at any particular person – I can sing it to my mum, sing it to my sister, sing it to anybody. The song is just my own way of paying my tribute and respect to how I understand the term”.

The eclectic vocalist has recorded an impressive catalogue of collaborations, from 2face , Sound Sultan, Solid Star and a host of others.

Produced by the renowned J Sleek