Check Out The Behind The Scenes Photos From “Indomie” By MasterKraft ft. Olamide & CDQ 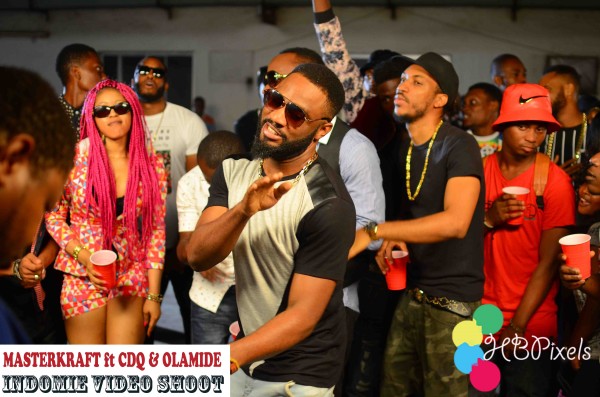 Video shoot at a location in lagos and was directed by Adasa Cookey . Anticipate!! 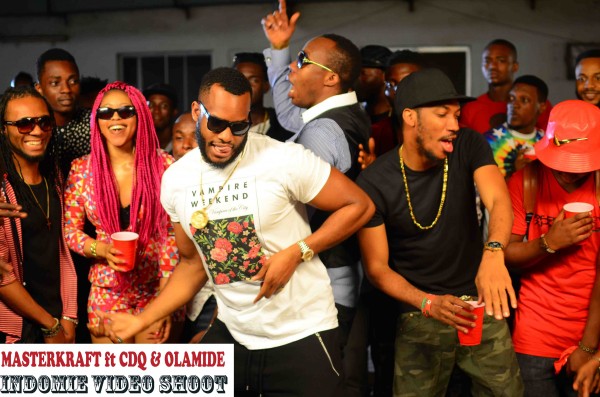 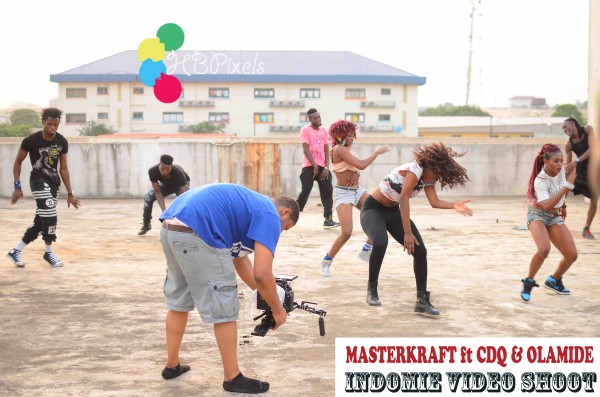 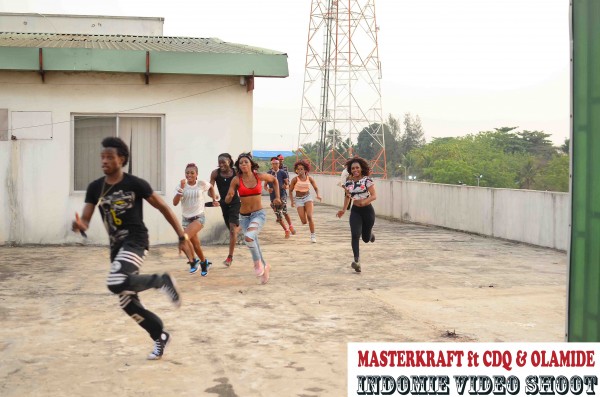 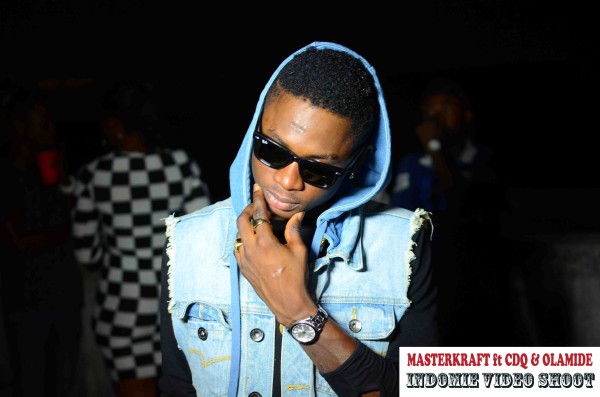 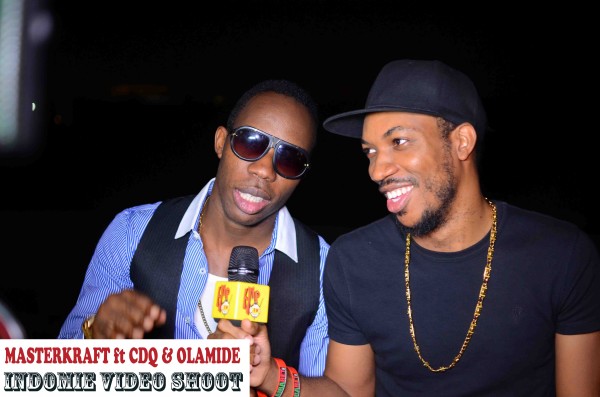 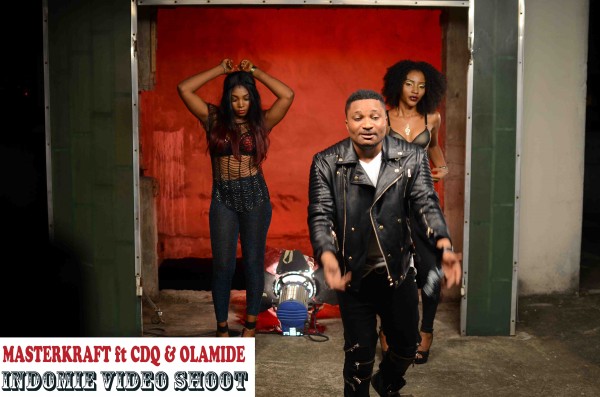 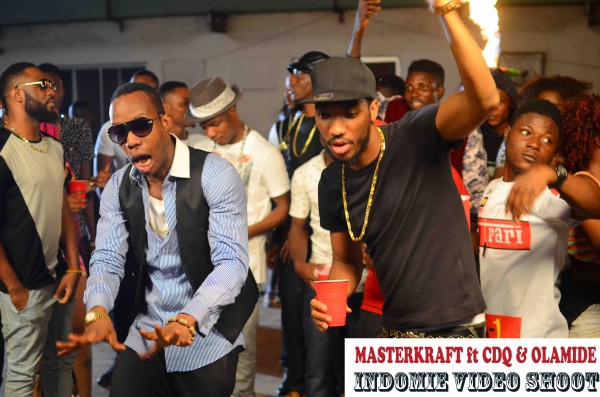 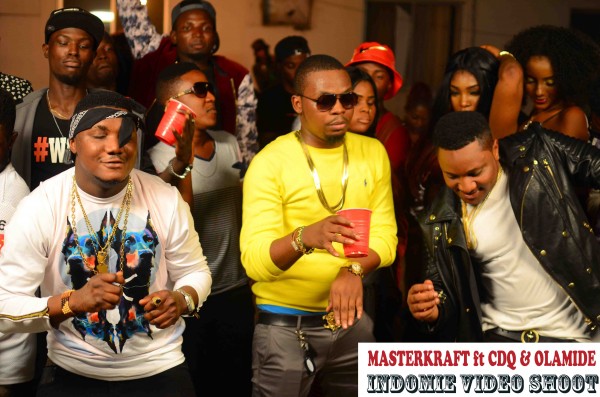 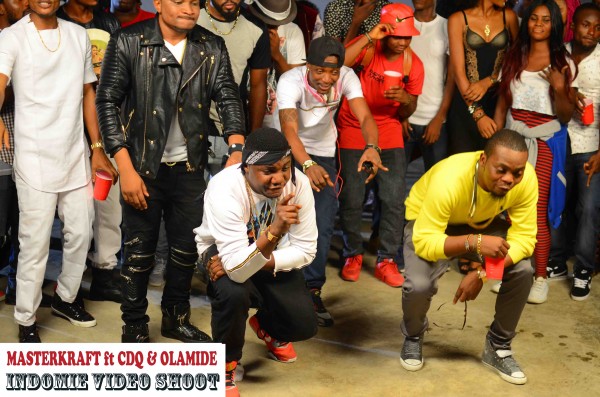 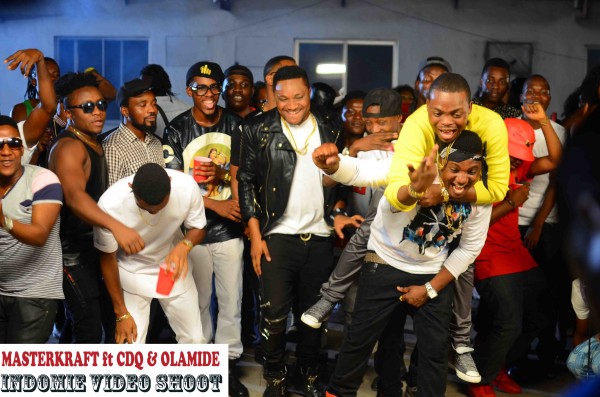 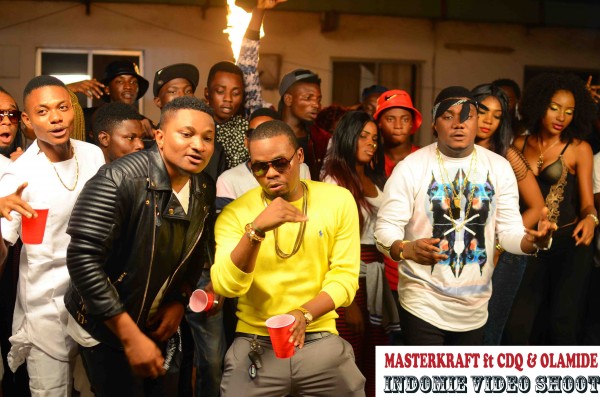 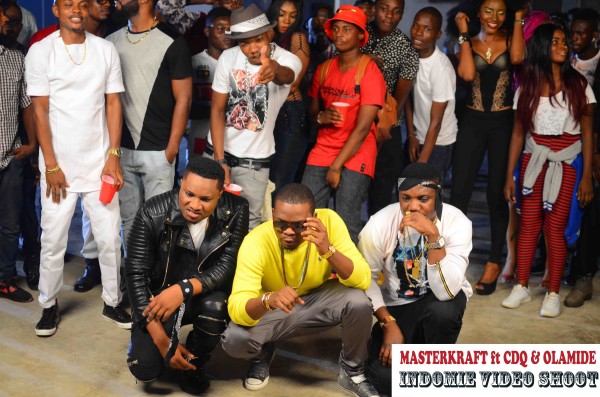 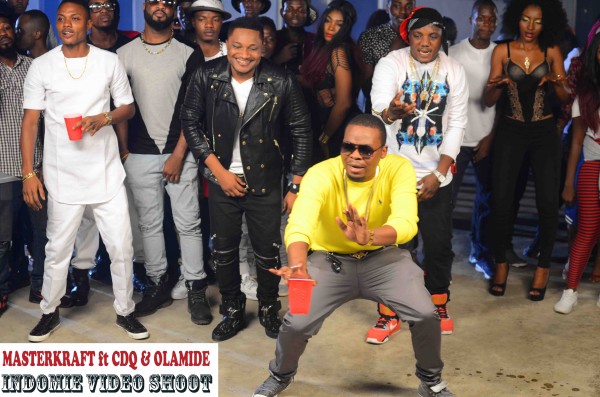 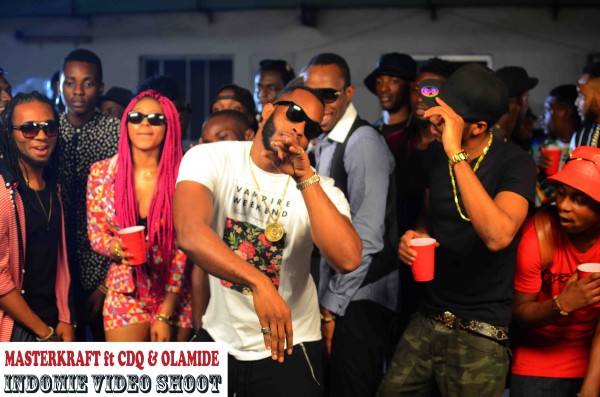