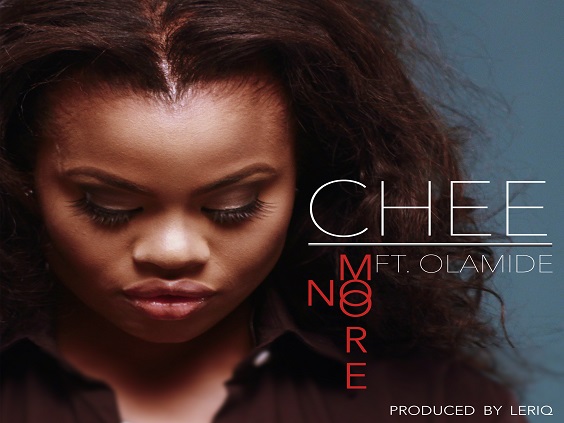 Chee is back! Songstress, Chee, is back on the music scene with this massive collaborative piece with Olamide. The Glo Ambassador, who has been working under the radar for a couple of months following the release of her Video “A Non Ebea” which ruled the airwaves a while back, has released this refreshing tune which she titles: “No More”.

Produced by Leriq, the song is a fusion of the pop, electro and dancehall genres, and features a sprinkling of “street rap” from the Street King himself, Olamide. The song is dropping today, which is Chee’s birthday, so download and enjoy!