According to Hitz.ng, the talented singer,  who has been with the label, co-owned by famed director, Clarence Peters and rapper, Illbliss, after winning the 2010 edition of the MTN project fame reality TV show, decided against renewing her contract which ended in February 2016. 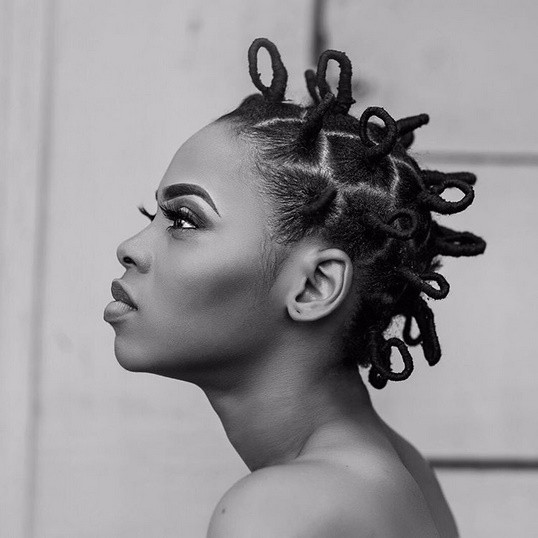 Since she came into the limelight, Chidinma, has one on to releases several it songs ranging from Kedike, Emi Ni Baller, amongst others.