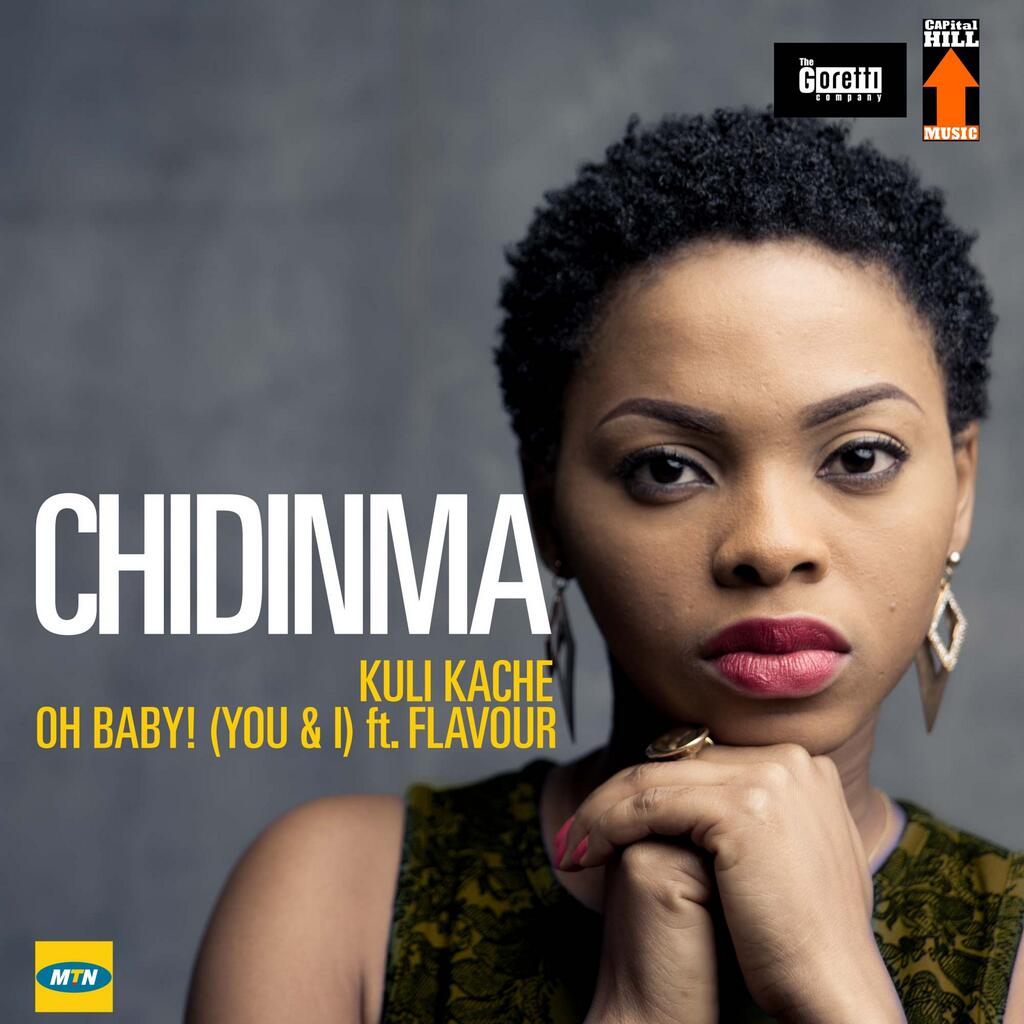 The racy dance cut is lifted off her yet to be released second studio album and arrives after previous singles “Bless My Hustle”, “Emi Ni Baller” and “Kite”.