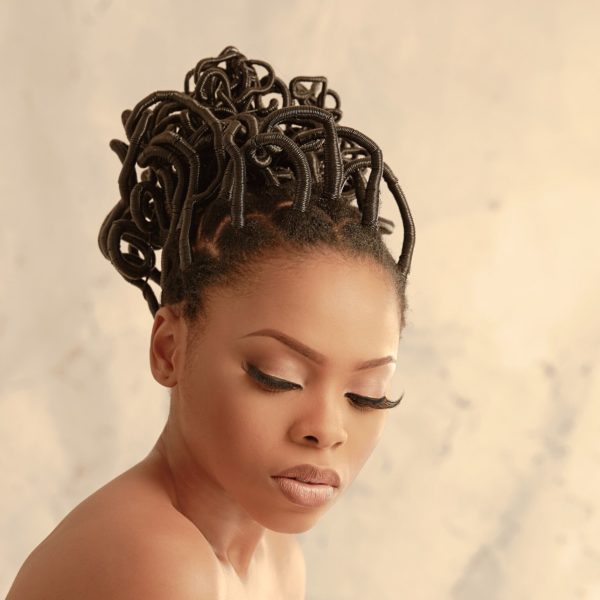 So we all recall how the internet erupted with news of Chidinma Ekile, finally moving on from Capital Hills, a label owned by talented rap artiste, IllBliss and ace video director, Clarence Peters, a few months back right?

Eyebrows were raised when she appeared in a series of photos with singer Flavour, sparking rumors that she might be signed unto the latter’s label.

Well, the singer, dropped a  new video some hours back and it appears she has indeed signed with  Flavour’s, 2nite Music Group, as it opened with a montage of his label.

Chdinma, released the single to her new video, ‘Fallen In Love’ a few days ago.

“Chidinma’s New Video Proves She Is Signed To Flavour’s Label”, 5 out of 5 based on 1 ratings.