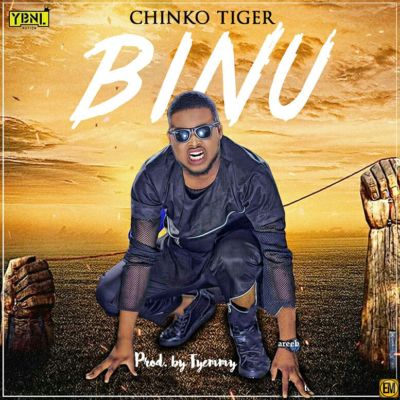 After enjoying airplays across the country with his debut tracks “Emi na re” & “Alejo oran” under the umbrella of YBNL, The YBNL TIGER as he’s fondly referred to is back again after a brief break with what he calls a sumptuous meal to quench the hunger of his fans. He jumps on this beat made by the top notch Colonel TYEMMY ( @colonel_tyemmy ) .
He titles this one “BINU”. The lyrics will put you through what he means.
Download and Enjoy