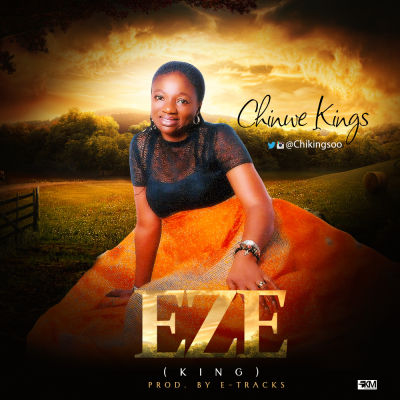 “Eze” which means “King” was performed in English and Igbo language. The lyrics state in a simple way the sovereignty of God (God Is King)