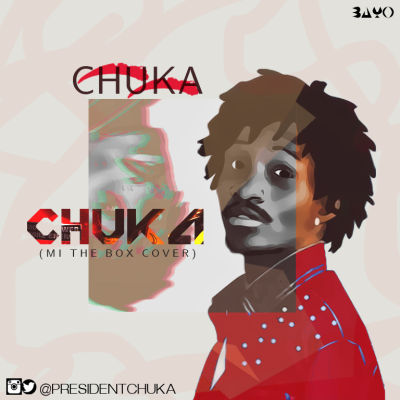 Sensational rap scholar and champion of the Puna movement on the streets, Chuka, bares his takes on M.I Abaga‘s ‘The Box’ off the third and final installment of his Illegal Mixtape.

Chuka hits on a variety of sensitive issues by applying a very personal disposition to this cover (both in creative art and self context), which can otherwise be immediately relayed from his choice of an eponymously stylized title.