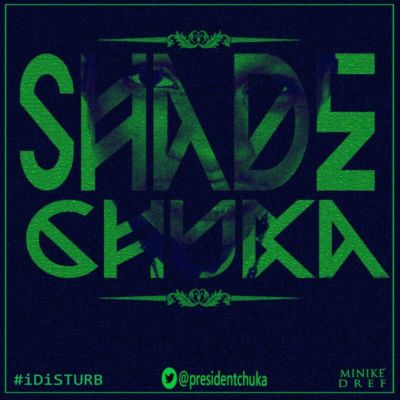 Chuka made his debut appearance on here with his single ‘Money Power Respect‘.

“Shade” is not exactly a new song; it’s something he dropped in 2014. Heard this and had to share! He was a finalist at the premier season of the Nigeria’s Got Talent Show so it’s no surprise to see him come up with something this nice.