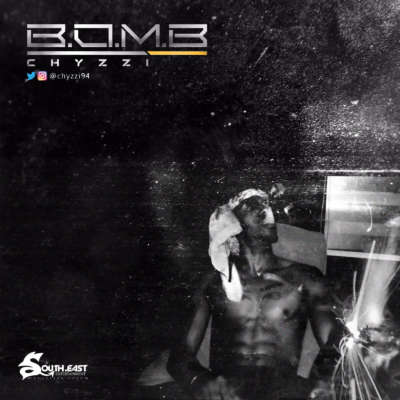 “Chyzzi” blends different genres of music perfectly to give him that unique sound he calls Afro-Fusion.

With rave reviews from fans and critics alike, “Chyzzi” is here with his debut solo single “B.O.M.B (Bone Of My Bone)”.

Blessing the track with smooth vocal finesse and gracing the visuals with his charisma and vibe, the take over is set!!